This story of Duane Miller’s healing is, well, almost too miraculous to believe. Incredibly, though, it was caught on an audio recording.

Miller was a pastor in Texas who got sick with something like the flu. This particular flu was so severe that it attacked Miller’s vocal cords and left him without much of a voice. Miller was so desperate to recover his voice, he consulted over 200 doctors, including 63 specialists. All to no avail.

A year after losing his voice, Miller had to step down from his position at his church and went through great difficulty as he tried to find a different job he could do without the use of his voice. Miller and his family eventually ended up as members of a large church in Houston.

One Sunday, a Bible study teacher wasn’t able to teach due to sickness, and knowing Miller’s background, the church asked him to teach the class. Miller was hesitant at first, but eventually agreed and was outfitted with a special microphone that would be able to pick up whatever sound he was able to produce.

It just so happened that the lesson queued up for that week was on Psalm 103—which Pastor Miller interpreted as God heals our sin, but doesn’t always heal our physical bodies.

At about [4:30] in the following video, you’ll hear the voice Miller had grown accustomed to speaking with for three painful years—strained and barely audible. As he is talking of the Lord’s goodness and explaining that God still performs miracles in our day and age, something incredible happens. All of a sudden his voice loosens, and he can speak openly.

Miller’s shock is audible, and so is the crowd’s. You can hear nervous laughter in the audience as the room starts to realize what is happening before their very eyes. Miller resumes talking—hesitantly at first. “I don’t understand this right now…I’m a bit overwhelmed at the moment…I’m not quite sure what to say or do.” More gasps and curious laughter from the crowd. “Sounds funny to say: I’m at a loss for words!”

As he realizes what is happening, though, Miller breaks out with a “Thank you, Lord.” You can hear him choke up (with emotion this time) as he does the only thing he can think to do: Read the Scripture with his newly recovered voice.

1 Let all that I am praise the Lord;
with my whole heart, I will praise his holy name.
2 Let all that I am praise the Lord;
may I never forget the good things he does for me.
3 He forgives all my sins
and heals all my diseases.
4 He redeems me from death
and crowns me with love and tender mercies.
5 He fills my life with good things.
My youth is renewed like the eagle’s!
6 The Lord gives righteousness
and justice to all who are treated unfairly.
7 He revealed his character to Moses
and his deeds to the people of Israel.
8 The Lord is compassionate and merciful,
slow to get angry and filled with unfailing love.
9 He will not constantly accuse us,
nor remain angry forever.
10 He does not punish us for all our sins;
he does not deal harshly with us, as we deserve.
11 For his unfailing love toward those who fear him
is as great as the height of the heavens above the earth.
12 He has removed our sins as far from us
as the east is from the west.
13 The Lord is like a father to his children,
tender and compassionate to those who fear him.
14 For he knows how weak we are;
he remembers we are only dust.
15 Our days on earth are like grass;
like wildflowers, we bloom and die.
16 The wind blows, and we are gone—
as though we had never been here.
17 But the love of the Lord remains forever
with those who fear him.
His salvation extends to the children’s children
18 of those who are faithful to his covenant,
of those who obey his commandments!
19 The Lord has made the heavens his throne;
from there he rules over everything.
20 Praise the Lord, you angels,
you mighty ones who carry out his plans,
listening for each of his commands.
21 Yes, praise the Lord, you armies of angels
who serve him and do his will!
22 Praise the Lord, everything he has created,
everything in all his kingdom.
Let all that I am praise the Lord.

Even though many may disagree with Pastor Miller’s theology, I think all can agree that we serve a mighty God who is still in the healing business today. 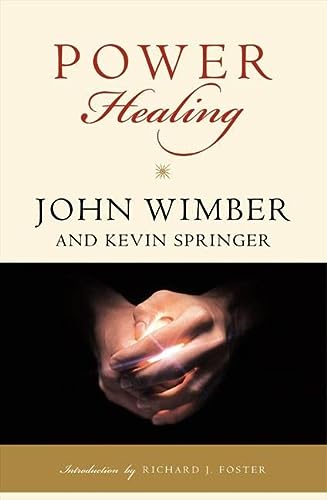 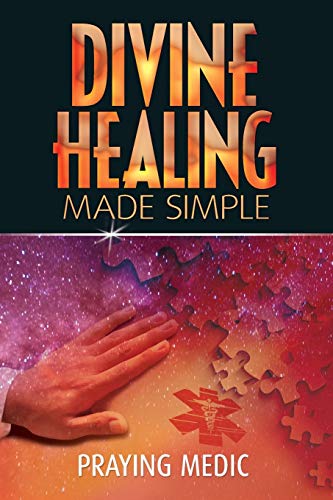 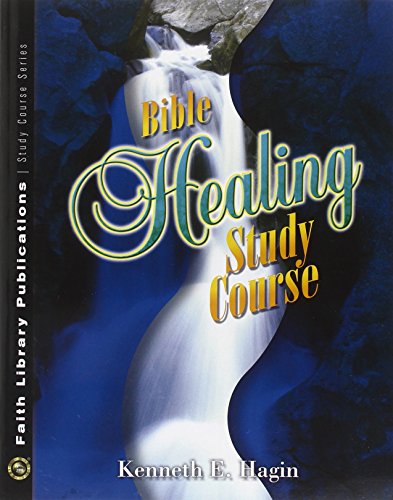