When will we learn?

When will it stop?

Once again both sheep and shepherds have piled on to shoot one of our wounded.

And they are relishing in the bloodsport.

What am I talking about?

The reaction of both Christians and Christian leaders concerning the downfall of Mark Driscoll.

I am grieved because I have seen this time and time again and the end result is less than what God would have or want out of His redemptive people.

What does the scripture say?

1 Dear brothers and sisters, if another believer is overcome by some sin, you who are godly should gently and humbly help that person back onto the right path. And be careful not to fall into the same temptation yourself

Hebrews 13:1
Keep on loving each other as brothers and sisters.

Psalm 133:1
A song for pilgrims ascending to Jerusalem. A Psalm of David. How wonderful and pleasant it is when brothers live together in harmony!

Now let me make something clear. I found the method Mark used in leadership problematic. I think it stemmed out of something broken and unhealthy in his life.

However, that is nothing new. We are all broken pots. We are all in the process of becoming more like Jesus and less like what we were when we started the Christian journey. So nothing I am about to say is a denial of his shortcomings. Self Evaluation Vs. Self Promotion When Leaders Fail

Recently I made a comment that I caught a lot of flack for. I said that in situations like these that self-evaluation is much more beneficial than self-promotion. I stand by that comment.

While everyone is pointing out Mark’s faults and showing how they were right all along about him, we should be saying what parts of our brokenness need to be healed and changed.

I would suggest to everyone who is reading this that if you are feeling the need to point out Mark’s failures and your superiority, that is indicative that you are just as broken as he is and you are in desperate need for the restoration of Jesus as well.

The church is called to be a place of healing, not wounding. We, as the body of Christ, need to be His redemptive hands extended to Mark and the people who are hurt, disillusioned, and broken by what has happened.

We can only do that by truly seeing the grace of God given to us so then we are able to extend that grace to anyone. I personally cannot imagine Jesus writing blog posts about how He knew Mark was a jerk and it was just a matter of time until it came out. Can you?

Is that not the same problem that Mark is accused of just with a different veneer of self-righteousness?

Be careful not to fall into the same temptation yourself. The problem with going for blood is that it will eventually kill you. When shepherds and sheep start biting their own, or the sheep or shepherds of another flock, eventually the taste for blood becomes more important than who is being bitten.

Shepherds beware. If you continue to bite other shepherds or sheep, your own sheep will turn and bite you. You gave them the taste and the taste is addictive.

I know of more than one church where the church has eventually died because the sheep got the taste for blood and it was the blood of shepherds. They learned this behavior from the pulpit and pens of the ones they were following.

It may come from a feeling of inadequacy or insecurity but rest assured it will become a self-fulfilling prophecy that brings what you are fearing to pass.

The good shepherd leads their sheep beside still waters and into green pastures. They do not lead them into feeding frenzies upon other sheep that Christ died for.

When will we learn?

When will it stop?

When we obey the scriptures rather than our carnal nature.

Philippians 4:8
And now, dear brothers and sisters, one final thing. Fix your thoughts on what is true, and honorable, and right, and pure, and lovely, and admirable. Think about things that are excellent and worthy of praise. 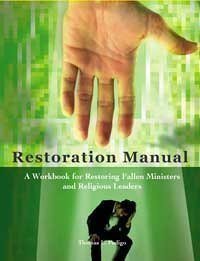 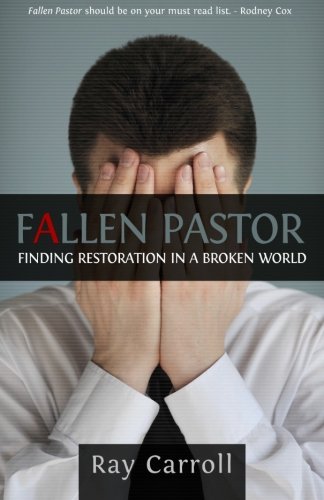 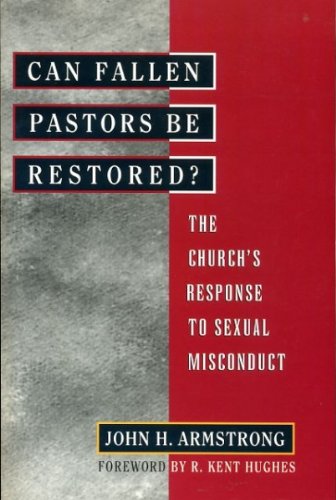