Many times you may want to bless your pastor with a special gift. Maybe they are just starting out in ministry, or perhaps they need some references for putting their sermons together. Whatever the case, deciding which is the best Bible commentary for pastors can be a daunting task for someone who is not familiar with the ins and outs of being a pastor.

Years ago, When I interviewed my pastor, who is a man of the Word, I asked him what he considered to be the best Bible commentary. Without hesitation, he recommended Matthew Henry’s Commentary of the Bible. I couldn’t agree more. Any pastor will be blessed and enriched by studying it alongside the Word of God. It is tried and true.

I knew Matthew Henry’s Commentary of the Bible had been around a long time, but I discovered that he was born near Wales on October 18, 1662, and he passed away in Cheshire due to a stroke, on June 22, 1714.

Henry’s reputation lies upon his renowned commentary, An Exposition of the Old and New Testaments ( 1708-10, also known as Matthew Henry’s Commentary on the Whole Bible). He lived to finish it only as far as to the end of the Acts, but after his passing, other like-minded scholars prepared the remainder from Henry’s manuscripts.

This book was long celebrated as the best English commentary for devotional purposes, and the expanded edition was initially published in 1896. Instead of critical exposition, Henry focuses on the practical suggestion, and his commentaries contain rich stores of truths.

There is also a shorter devotional commentary on the Bible known as Matthew Henry’s Concise Commentary.

What Are Some Important Considerations When Buying Matthew Henry’s Commentary Of The Bible?

There are many choices offered on Amazon: hardcover, paperback, Kindle, CD, audible. There are also concise, complete, abridged, unabridged, 6 volume Spanish, etc. Any pastor has a choice that will fit his/her needs. Here are a few. 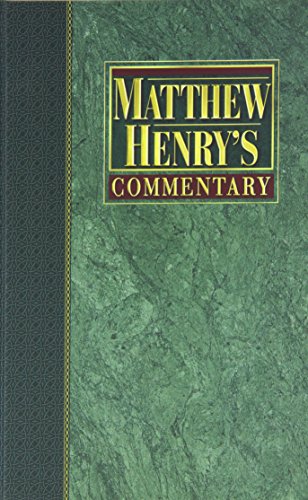 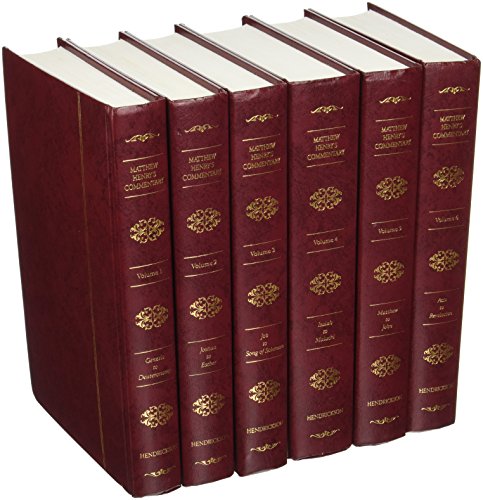 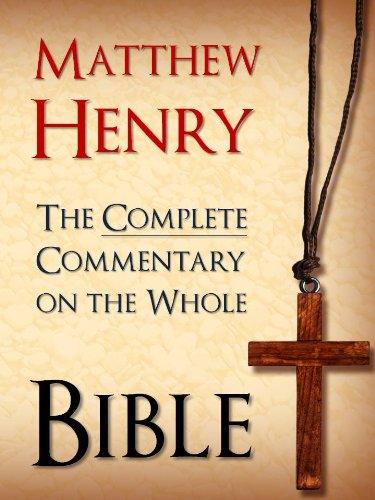 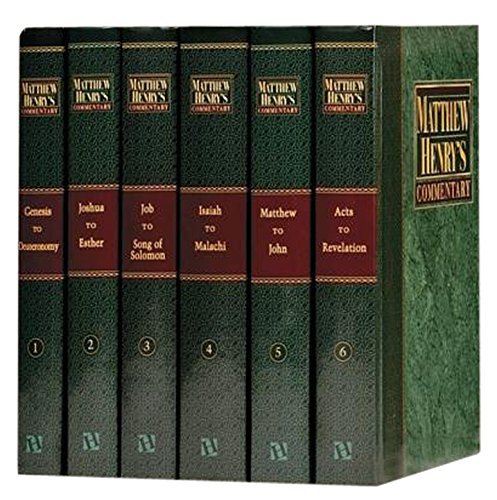 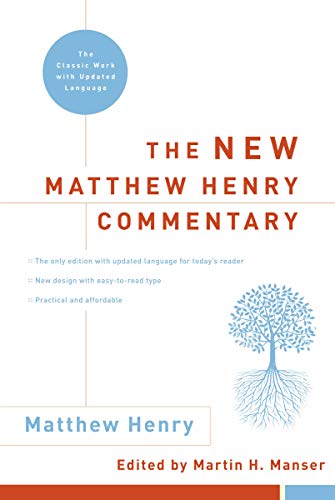 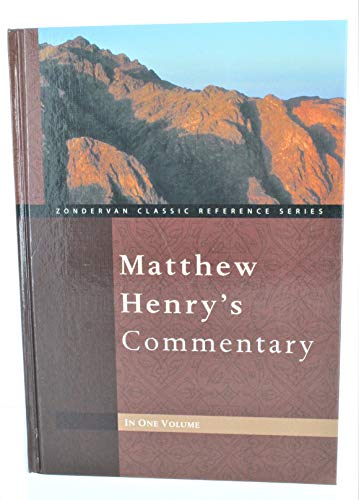 Why We Chose Matthew Henry’s Commentary Of The Bible Over Others:

All the scriptures are in bold and before every book is a summary.

Matthew Henry was born near Wales on Oct. 18, 1662. He was primarily home-educated by his father, Rev. Philip Henry, and at the Thomas Doolittle academy from 1680-1682. Henry first began studying law in 1686, but instead of seeking a profession in law he began to preach in his community.

After the proclamation of liberty of conscience by James II in 1687, he was privately ordained as a minister in London, and on June 2, 1687, he began his daily ministry as non-conformist pastor of a Presbyterian church at Chester.

He remained in this location for 25 years. After rejecting several times offers from London congregations, he finally accepted a call to Hackney, London, and began his preaching there May 18, 1712, shortly before his passing. Henry passed away in Cheshire due to a stroke, on June 22, 1714.

What We Like and Dislike About Matthew Henry’s Commentary Of The Bible:

Why We Feel Any Pastor Should Purchase Matthew Henry’s Commentary Of The Bible:

I will let the reviews answer this!

“Matthew Henry is, in my mind, one of the most astounding commentators of the Bible I have ever read. He has an excellent devotional style and shows a vast knowledge of what God’s Word says and intends. He is clear to read and does a nice job of rendering even the difficult portions. You may not agree with everything he says, but since when has anybody ever agreed 100% with anyone?”

“I enjoy scholarly commentaries for sermons and such, but this is the icing on the cake. I use it nearly every day as I have my devotions and it has opened my eyes to the value of slowing down and contemplating the text.”

“This book is excellent! It came precisely when I needed it and is wonderful explaining the KJV Bible verse by verse. It references other passages to help with context and understanding the full picture of what was intended. I would extremely recommend this to anyone.”

“If you ever want a complete and comprehensive viewpoint on a portion of scripture then this is your book. I seldom leave this book without getting something unique and insightful.”

“Only had it for a day, was directed here by Charles Spurgeon to read it in a year. I already can understand this is worth five stars.”

Pastors everywhere prefer Matthew Henry’s Commentary of the Bible! You will love it too!

Amazon.com
Matthew Henry's Commentary on The Whole Bible In One Volume: Genesis To...
$37.99
See Details 2 thoughts on “What Is The Best Bible Commentary For Pastors?”