There is a verse in the book of Ecclesiastes that is very famous. It is found in chapter 3. You may recognize if from the song “Turn Turn Turn” by The Byrds. At the beginning of this passage are these words.

To everything, there is a season,
A time for every purpose under heaven:

In that passage, King Solomon gives a list of seasons that are in polar contrast to one another. For example…

And a time to lose;

A time to keep,

And a time to throw away;

And a time to sew;

A time to keep silence,

And a time to speak;

And a time to hate;

A time of war,

And a time of peace.

These polar opposite seasons make it extremely difficult at times to know how we are to respond in certain situations. I am sure I don’t have it all figured out. I just know that there are seasons where each of these and more are appropriate.

What I do know is that there is a time to stand and a time to sit down. We must be willing to lose, willing to throw away, willing to speak up, willing to hate what is going on, and willing to go to war. These are just as valid as their polar opposites.

Recently my wife and I found ourselves on a hill where we had to make a decision whether or not this was a hill we were willing to die on and for. I think more and more people are finding themselves on similar hills. They are being forced to decide whether to stand and fight, or sit down and shut up.

This brings me to the crux of what I want to communicate today. Should we pursue peace or go to war? Now it may not be physical war, but it is a type of war all the same. It is a war for the hearts and minds of our families, our churches, our communities, our cities, and our State and Nation.

But Wasn’t Jesus A Peacemaker?

Doesn’t this show that we should just do whatever to make sure we are at peace with our neighbors and our governments? That depends on the season.

Let me show you something else Jesus said.

28 And do not fear those who kill the body but cannot kill the soul. But rather fear Him who is able to destroy both soul and body in hell. 29 Are not two sparrows sold for a copper coin? And not one of them falls to the ground apart from your Father’s will. 30 But the very hairs of your head are all numbered. 31 Do not fear therefore; you are of more value than many sparrows.

Those are some pretty tough words, aren’t they? You see, the difference is when the world or those following after the world are pressuring people to give up their faith, their values, their commitment to Christ.

That is why my wife and I found ourselves on a hill that we knew we had to be willing to die upon and for. It was the commitment to Christ and His people the church. He is the head of the church and the gathering of people in His name is His body. You cannot be committed to one and not the other.

Notice right in the middle of this is another passage that is famous with Evangelicals. It is used all the time in altar calls that are asking people to make a commitment to Christ.

I cannot answer for you, but I do know that as for me and my household, we shall serve the Lord. (Joshua 24:15) 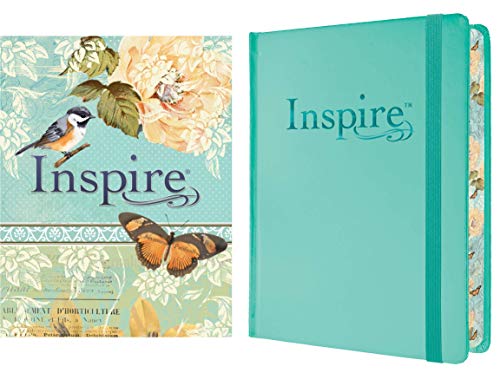 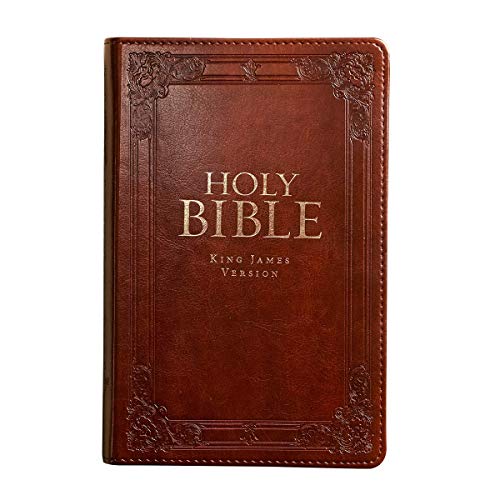 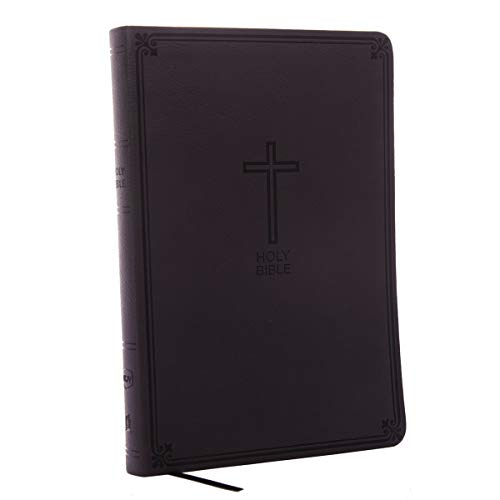