Former NFL Quarterback and college football star, Tim Tebow recently announced that he is writing a book about keeping your faith during seasons of disappointment.

Shaken: Discovering Your True Identity in the Midst of Life’s Storms will be published in October by WaterBrook, a Christian division of Crown Publishing Group, and will include a companion Bible study.

This book follows Tebow’s 2011 national bestseller, Through My Eyes, which was about his faith, his life, and football.

The new book will be about “when your dreams do not go as planned” and how to keep perspective during those times. Tebow is no stranger to life’s disappointment, and he is uniquely qualified to talk about dreams not going according to plan.

An excerpt from the book reads.

Although Tebow enjoyed an incredibly successful career as a college football star at Florida, winning the Heisman Trophy and two national championships with the Gators, he’s failed to stay with any NFL team.

Those setbacks, however, are not stopping Tebow from encouraging others.

He told the students to use their sports platforms for a higher purpose.

“Focus on who you can be, and allow the platform that sport gives you to impact other people,” Tebow said during his guest speech at The Greenville News Upstate Sports Awards at the TD Convention Center in Greenville, South Carolina. “You are changing other people’s lives for better or worse, every day.”

“Be bigger than sports. Don’t just be an athlete—be more than an athlete,” he added.

Tebow also advised the athletes to do good towards others, and he shared that real success comes from helping people.

“You only have so many games, so many opportunities to win a championship. Your career is short, but your life is going to be a lot longer,” he said, according to the Times.

“I’ve been fortunate to be part of championships. They don’t last forever, but what you do for other people will.” 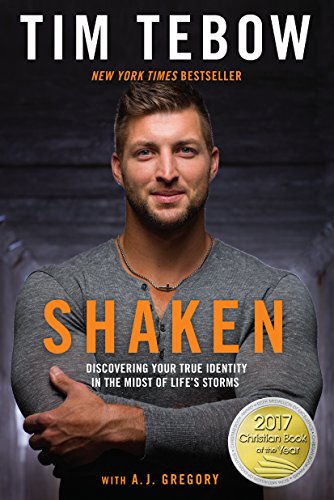 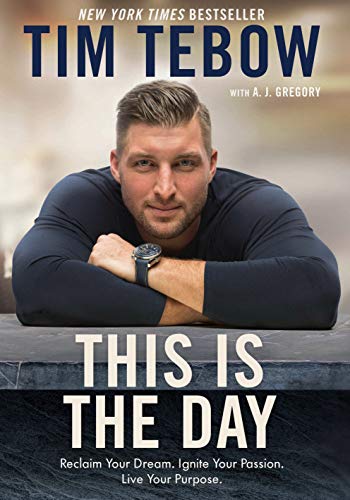 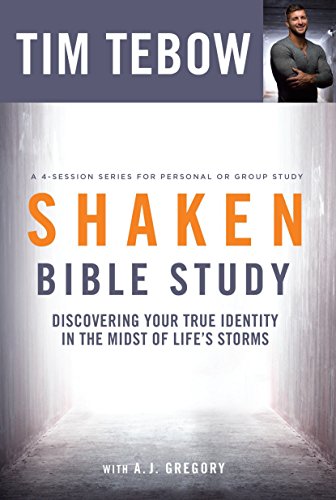