He has been called the godfather of shock-rock, mixing elements of horror movies into acts that have included an unpalatable array of guillotines, fake blood, baby dolls, and boa constrictors. Yet many would be surprised to learn of his Christian roots and his homecoming to the faith after sowing his oats as the ultimate prodigal.

“My father was a pastor and my grandfather was an evangelist, actually both were evangelists,” Cooper told the Harvest Show. “I grew up in the church and all my friends were church kids. I had so much fun. I was in church Sunday, Wednesday night, Friday night. All my social life was based around kids in the church.”

When the Beatles invaded the American music scene in the ’60s, Cooper (born Vincent Furnier) was captivated and formed a band called The Spiders among his classmates, mimicking the Beatles’ style. After a couple of years of recording songs, he realized something was missing from the rock scene.

Alice Cooper’s record cover“I looked around and thought, ‘There are no villains in rock and roll, why not create rock’s ultimate villain?’ Furnier created a character known as Alice Cooper, who appeared on stage as a debased female killer wearing tattered women’s clothing, with smeared deep, dark black eyeliner on his face.

At first, he didn’t think “playing” the role of an antihero on stage would affect his Christianity. “I didn’t think about how that might affect my faith at all. The Bible is full of villains. I thought, ‘I’ll be this villain.’”

“I gave Alice his perimeters, those areas he wouldn’t go past,” he told the Harvest Show. Eventually, the band adopted the same name as its infamous lead.

Their first big success came with the single “I’m Eighteen,” which reached number 21 on Billboard’s top 100 in early 1971.

In 1972 their single “School’s Out” went into the Top 10 in the U.S. and to number one in the UK. The band horrified parents and outraged politicians in the U.K. A British Labor MP petitioned the home secretary to have the group banned from performing in the country and one of their songs was banned by the BBC.

Furnier aka Cooper was drawn into a self-destructive lifestyle and left his Christian roots behind. “The things you heard about us were pretty insane,” he told Mulatschag TV in Austria. “We were probably a threat to the pubic at the time. We were the ones who lived. Most of our friends died trying to be rock stars.”

Cooper counted among his friends Jim Morrison, Jimi Hendrix, Janis Joplin, and Keith Moon. “I drank with these guys every night and I watched every one of them go down. The reason is that they tried to be their character off stage,” he recalls.

His heavy drinking began to exact a toll on his body. “I drank for a long time. I was throwing up blood every morning. I was really a bad alcoholic. I wasn’t cruel or mean, but I was definitely self-destructive,” he says. At its worst, reports said he was consuming two cases of Budweiser and a bottle of whisky every day.

Following his 1977 US tour, Cooper checked himself into a sanitarium for treatment of his alcoholism. Six years later, he was hospitalized for alcoholism and cirrhosis of the liver.

“I had to go through the cure,” he told Mulatschag TV. “I came out of the hospital and it was a miracle. My alcoholism was gone. God took it away from me. It was an absolute miracle. In 30 years I have never once had a craving for alcohol. That doesn’t happen every day.”

After Cooper hit bottom and he saw God’s hand in his recovery, it forced him to reevaluate his faith. He reconciled with his estranged wife, Sheryl Goddard, a ballerina instructor and choreographer who had performed in his shows in the 1970s. Her father was a Baptist pastor.

The two began to attend church together in Phoenix. “There was a pastor in Phoenix who was hell-fire. There would be 6000 people there and he was talking to me, every Sunday. Of course, he wasn’t, but he was, just nailing me. Every week I’d come out exhausted and I said, ‘I don’t want to go back.’ It was like torture, but I always came back.”

God had been wooing the heart of a prodigal to come home. “I finally decided I had to go to one side or the other. I had to make a decision because I was so convicted. The Lord really convicted me,” he says.

Alice Cooper returned to the Father’s house, and God met him with outstretched arms and the love reserved for every prodigal who comes home.

A God-shaped hole in Cooper’s heart was filled. “When that’s filled you’re really satisfied. That’s where I am right now. I’m very young in the faith even though I grew up in it, so I do a lot of Bible reading and Bible studies,” he says.

He and his wife attend “a good, strong, Bible-teaching church,” but I’m still a rock and roller going out on tour. “I don’t do it in the same spirit I used to do it in. I watch the songs lyrically. Some of the songs I used to do were way over the line.”

“Before I was self-centered. Everything was for me. Self was God. Humans make really lousy gods. We have to let God be God and let us be what we are. My focus changed. Instead of serving me, I began to serve Christ.”

“I am the perfect example of the prodigal son.” 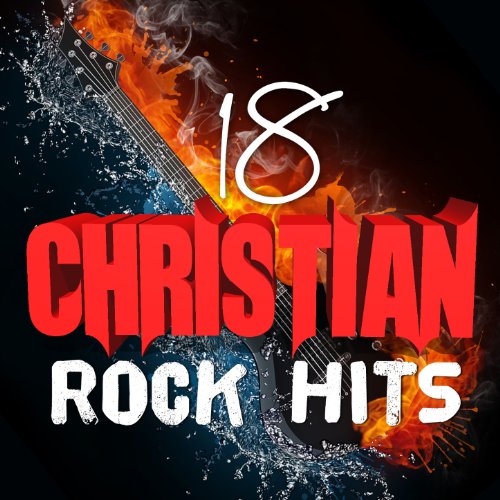 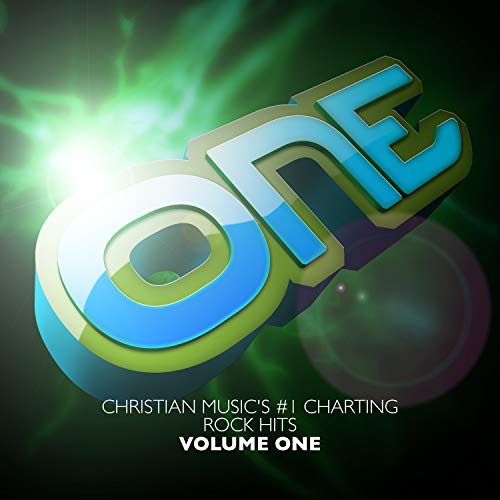