Skip to content
Spread the love
Once again I am sharing with my church the basics of the Christian faith.

The cross of Christ is central to that faith.

Again I ask you when the last time that you have heard a message about the cross of Christ is?

Why the Cross is essential in Christianity is one of those subjects.

Why Is The Cross of Christ So Important?

To understand the cross of Christ, you need to understand precisely what crucifixion entailed.

It was a terrible symbol of terror used by the Romans to terrorize the subjugated citizens of territories that it conquered.

Crucifixion was not only a death sentence, but it was used to humiliate and inflict the most amount of pain during that execution.

According to the Journal of the American Medical Association, a crucified person would have experienced this.

Jesus of Nazareth underwent Jewish and Roman trials was flogged and was sentenced to death by crucifixion. The scourging produced deep stripe-like lacerations and appreciable blood loss and it probably set the stage for hypovolemic shock as evidenced by the fact that Jesus was too weakened to carry the crossbar (patibulum) to Golgotha. At the site of crucifixion his wrists were nailed to the patibulum and after the patibulum was lifted onto the upright post (stipes) his feet were nailed to the stipes. The major pathophysiologic effect of crucifixion was an interference with normal respirations. Accordingly death resulted primarily from hypovolemic shock and exhaustion asphyxia. Jesus death was ensured by the thrust of a soldier s spear into his side. Modern medical interpretation of the historical evidence indicates that Jesus was dead when taken down from the cross. (JAMA 1986;255:1455-1463)

Not only was the form of death excruciating but it was also humiliating.

Contrary to modern depictions of the crucifixion, people who were put on the cross were put on naked. That means that they were humiliated as people walked by, not only by their nakedness but by having to urinate and defecate in public.

They were uncovered physically and emotionally.

So the cross was not a religious symbol that was revered or celebrated, but at the time it was a symbol of suffering and shame.

It was not until Constantine outlawed crucifixion that it became a religious symbol.

Why Did the Apostle Paul Boast About a Symbol of Suffering and Shame?

In the book of Galatians, Paul was making a point that the outward symbols of religion were not essential, but the work that Jesus did was all that mattered. He wrote,

Galatians 6:14 But God forbid that I should boast except in the cross of our Lord Jesus Christ, by whom the world has been crucified to me, and I to the world.

So why did Paul feel that it was the cross of Christ was so important?

The message of the cross, (the suffering and shame that Jesus took for us) is directly contrary to what the world and its system lives by and believes. Paul writes in 1st Corinthians,

1 Corinthians 1:18 [ Christ the Power and Wisdom of God ] For the message of the cross is foolishness to those who are perishing, but to us who are being saved it is the power of God.

To those that believe in the message of the cross, it is what empowers our lives to live for Jesus.

Let me give you some examples.

Living According to the Way of the Cross.

This is where many people stumble.

They can accept that the cross was a symbol of suffering and shame.

They can accept that Jesus paid the cost for our sin on the cross.

They can even accept that Jesus took all our suffering and shame on the cross and eliminated the enmity between God and us with the cross.

However, they have a hard time accepting the call to walk in the example of Jesus and pick up their cross and follow Him.

[ Take Up the Cross and Follow Him ] When He had called the people to Himself, with His disciples also, He said to them, “Whoever desires to come after Me, let him deny himself, and take up his cross, and follow Me.

Now that does not mean that you build yourself a wooden cross and physically put yourself on it. Jesus did not put Himself on the cross; men did that to Him.

However, He refused to bow to the way of this world and its standards, and because He refused to do that, He ended up on the cross.

For us to follow Him, we also have to decide to become non-conformists. We must determine that we are going to follow His example of humility, shame, and persecution for His namesake.

We have to decide to live in the world but not like the world. We must have a different value system.

We must have a value system of following Him, placing our faith in Him, trusting Him and not trusting the values, thinking, or belief of the world.

Just as we are encouraged in the book of Hebrews, Jesus has to become the model for our life and lifestyle.

looking unto Jesus, the author and finisher of our faith, who for the joy that was set before Him endured the cross, despising the shame, and has sat down at the right hand of the throne of God.

So are you willing to take up your cross (suffering and shame in the eyes of the world) and follow Jesus?

Why is the cross important in Christianity?

It is not Christianity without living the lifestyle of Christ. The one who was entitled to everything laid down that entitlement for everyone. 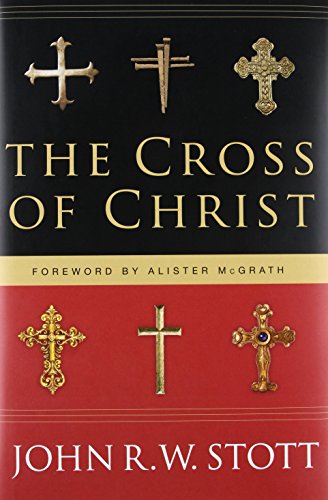 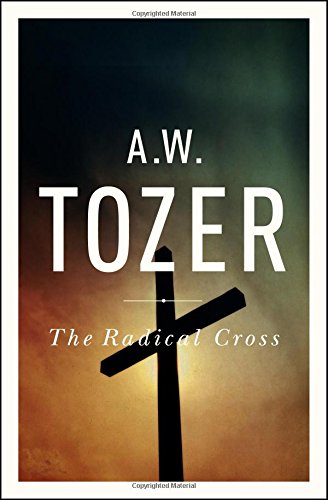 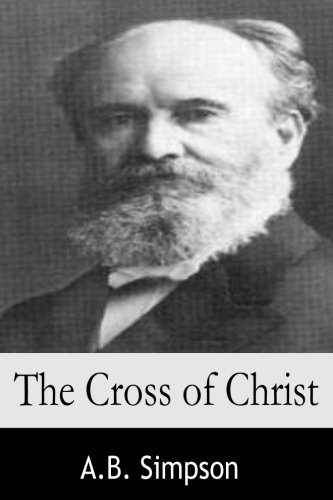