Are You Worth Your Weight In Salt?

Recently my worth as a believer in Jesus and as a pastor was questioned by someone who has a fixation with other people’s standards of holiness.

Was I Being The Salt Of The Earth?

For me to evaluate if I was worth my weight in salt, I decided to look at the salt of the earth meaning by looking at these three things.

The Bible Verse Where Jesus Called Us Salt Of The Earth

Matthew 5:13Teaching about Salt and Light13 “You are the salt of the earth. But what good is salt if it has lost its flavor? Can you make it salty again? It will be thrown out and trampled underfoot as worthless.

This famous quote from Jesus is part of what is called the sermon on the mount. He was speaking to a crowd of people on a mountainside.

He started out this sermon by encouraging people that if they had certain character traits that they would be blessed. These are called the eight beatitudes.

So when Jesus said those famous words that we are the salt of the earth, He was talking about those people who exhibit these character traits.

Those people who are poor in spirit, those who mourn, those who are humble, those that want justice or want to see right done, those who are merciful, those who have pure hearts, who want peace, and those willing to stand up and take the punishment for doing right, those people are the salt of the earth. What Does It Mean To Be the Salt Of The Earth?

I have heard many different interpretations of what it means to be the salt of the earth.

The most common one that I have heard is the interpretation that since salt has preservative qualities that it means that we as Christians are the preserving factor in an otherwise decaying and rotting world. However, is that what Jesus meant during this sermon?

Remember that He had just listed the character qualities of people who were blessed by God.

Notice that Jesus talks not about the preserving nature of salt, but speaks of the flavor of salt. He is talking about salt in the context of it being a food additive that causes something to taste better.

Now I ask you this. What is the primary thing that salt does?

Jesus understood this profound yet straightforward principle. If we are being the salt of the earth, then we are making people thirsty for water. Moreover, who has that water that will quench their thirst?

10 Jesus replied, “If you only knew the gift God has for you and who you are speaking to, you would ask me, and I would give you living water.”

If we allow God to break us from worldly character qualities and the natural man’s way of thinking in life, and replace it with the character and nature of Jesus, then we will be like salt and make those around us thirsty for what we have to offer.

I believe that this is the primary reason that people still love Jesus but want nothing to do with the church. They are not behaving like those in the beatitudes.

Instead, they are arrogant, prideful, and persecute the very things they should be standing up for. Instead of being merciful, they are filled with judgment.

Are You Worth Your Weight In Salt?

I have no way of knowing if I am worth my weight in salt other than the fact that even when I did not know Jesus nor care for Him, He still thought enough of me to give His life for me. He valued me enough to want to have a personal relationship with me.

However, I can say without a doubt that I am still being the salt of the world. The way I live, the way I explain the gospel, and the way I promote mercy, freedom, healing, and compassion on the poor and downtrodden attract people to the Jesus I know.

So to the person that questioned my worth, I would have to say…..

I think your litmus test on what makes a person worth their weight in salt and what makes them of any value is flawed.

Maybe we need to hear more sermons about being the salt of the earth? I know I used this experience for one of my lectures. What do you think? Please leave a comment below. 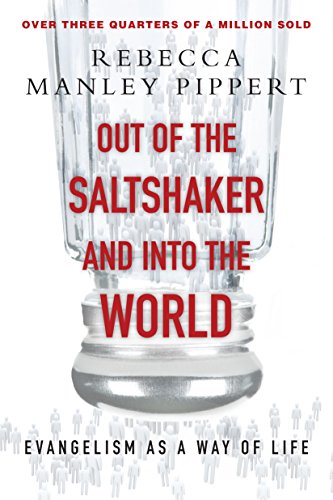 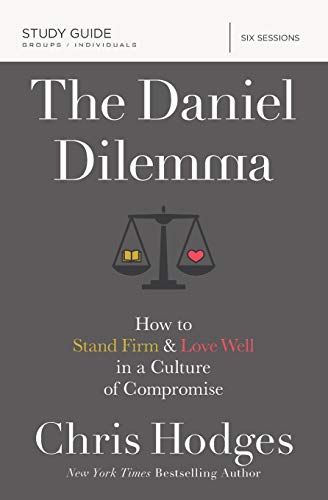 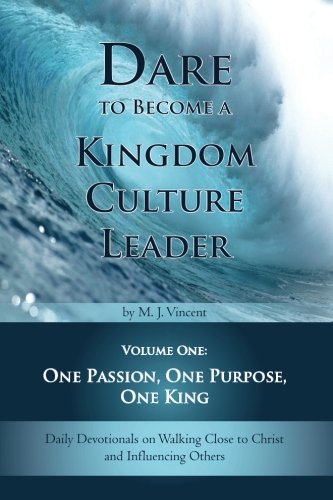 1 thought on “Sermon: Salt Of The Earth”