Recently Rick Warren spoke to a group of pastors that his ministry was commissioning to go plant churches among unreached people groups around the world.

With candor and emotion, Warren spoke for nearly two hours on the evening of the 11th as he exhorted the pastors and their wives to take on the most significant mission of their lives.

“If you know something more significant than bringing people to Christ, building them up to maturity, training them for their ministry, and sending them out on their mission for the global glory of God, I’d like to know it,” Warren declared.

He also shared vulnerably about his own burnout after his first year in ministry – and how it changed the direction of Saddleback Church.

“I was just trying to build the church the old traditional way, build a program, work as hard as you can, run yourself into the ground,” Warren recalled. “I was working 18-hour days; I had my office in my home and loving every minute of it, but I was burning out very quickly.”

The church grew to an attendance of about 150 people. On the last Sunday of that first year he stood up to speak and something unexpected happened.

“I was so exhausted and so emotionally burned out I fainted while I was preaching,” he recounted. “I just fell over. When I woke up I was embarrassed and I was dizzy and I went into a deep depression. I had destroyed my health. I was physically and emotionally exhausted.”

He took his wife, Kay, and their children to Phoenix and dropped them with Kay’s parents. “I went off and had my desert experience for a month. I saw no one,” he said.
Like many other leaders in the pages of Scripture, he had a wilderness experience that brought the critical revelation from above.

Alone with himself, Warren had to confront a battleground within his own mind. He thought the church’s rapid growth to 150 in only a year was a blessing he didn’t merit.

I don’t deserve this blessing, he thought. I have a difficult time being consistent with daily bible reading, much less being a pastor. I am not the man of God I ought to be.

He felt pressured to manage the growth. He realized if the church continued to expand at the same rate, it might grow to several thousand people in a few years. “That scared me to death,” he said.

Then the still small voice of the Lord broke through. “God said to me three things in that desert experience that changed my life,” he noted.

You’re right, Rick, you don’t deserve it. You will never deserve My blessing; it’s all by My grace.

“Grace is the fact that God knows every dumb mistake you’re going to make in ministry and he chose you,” Warren told the pastors. “So it’s all by God’s grace.”
“The second thing Jesus said to me was, Whose church is it?”

Then God said something that fundamentally changed his life. Rick, I want you to focus on building people and I will build the church.

Warren encouraged the pastors to focus on the health of their churches, not their size. “Focus on fruit that lasts. Don’t worry about the size of your church. The size is up to God. I would rather see 10 churches of 100 than a church of 1000. All the fruit grows on the new branches, not on the trunk,” he said.

“Build your people before your steeple!” 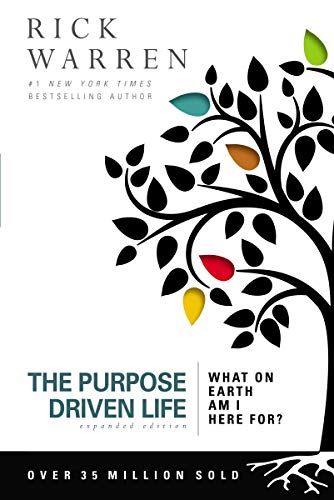 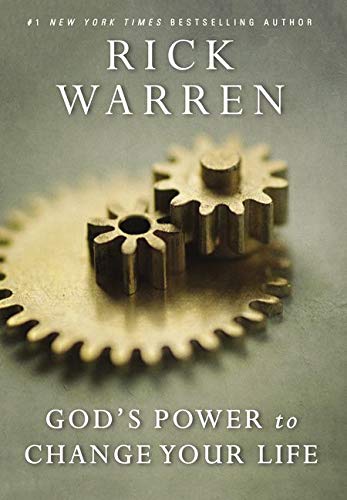 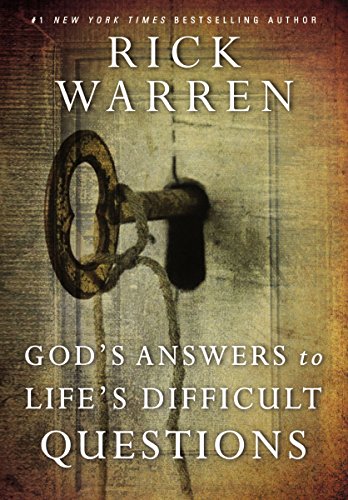