Widespread unemployment and drug addiction have dealt crushing blows to families and communities across West Virginia. The destruction has led to increased poverty and, in many cases, hopelessness.

But as hard times hit West Virginia, there has been a remnant of people of faith and organizations rising to the challenge.

People who refuse to give up hope, believing West Virginia is worth saving.

“The message of hope is a message that resounds with everyone,” said Pastor Wayne R. Crozier of Abundant Life Ministries in Charleston. “People want hope, and that is what the church offers. The Bible describes the church as a city that is sitting on a hill, one that people can look up to — there’s hope there. ”

“We want to turn that around,” he said. “It’s my belief that our hope doesn’t come from the White House or the governor’s house — it comes from God’s house.

“When the body of Christ comes together and works together, it uplifts us all.”
The message seems to be resonating across the Mountain State.

In the more financially strapped areas of southern West Virginia, news of a hope-filled movement has swept across the region in the past two weeks.

“There are things going on with the young people of Mingo County,” said Crozier, rattling off reports of thousands of students in middle schools and high schools leading their own worship services. “There’s potential for us to come together and do some things that the nation will take notice of.”

The Mingo Central High School Prayer Club is being credited with starting a gospel movement in southern West Virginia that is impacting at least 20 schools — public and private — in the area. A spontaneous meeting April 16 at James “Buck” Harless Football Stadium near Delbarton drew about 2,500 people of all ages. Some students reportedly skipped prom to attend the event.

Mitchell Bias, pastor of the Regional Church of God in Delbarton said the MCHS prayer club initiates and leads the school meetings and even sponsored the weekend event.

“It’s incredible what is happening here,” he said. “The kids are not only getting saved, but they are finding purpose and destiny — that’s what it’s all about.” 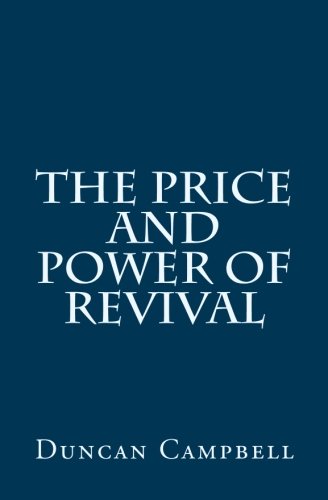 Amazon.com
The Price and Power of Revival
$7.99
See Details 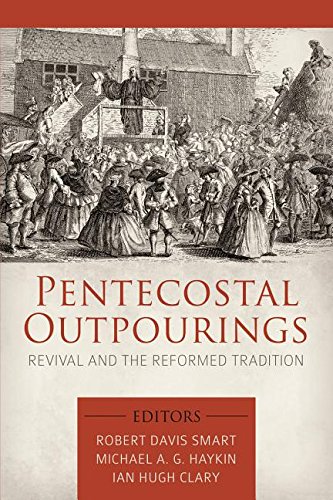 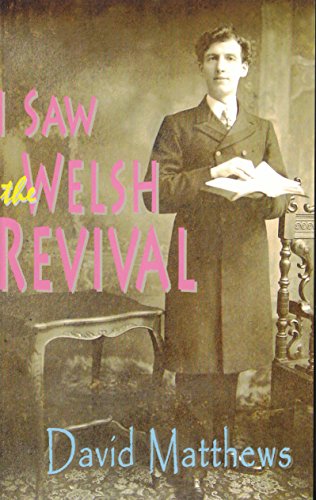