I remember back in my long hair days that it was tough at times to get people to take you seriously as a young person. I want to be the type of person that uses what He has learned over the years to help young people to grow into all that God has for them.

So although I realize that the age-old axiom for youth about never trusting anyone over 30 may hinder what I am about to do, I hope that these Bible verses about youth will encourage and inspire the younger members of the Viral Believer audience to aspire to be all that God has created them to be and take the baton in our history of faith and reach this world for Jesus.

12 Don’t let anyone think less of you because you are young. Be an example to all believers in what you say, in the way you live, in your love, your faith, and your purity.

I remember this verse being one of my favorite and I aspired to make it part of my life.

Even though I was playing in Christian rock and roll bands and didn’t know all the ins and outs of church life, this verse helped form my spiritual life. The two are not always the same thing.

So if you are a young person, let this verse sink into your heart and God will raise you up in the eyes of those that are older in His time.

2 This is the account of Jacob and his family. When Joseph was seventeen years old, he often tended his father’s flocks. He worked for his half brothers, the sons of his father’s wives Bilhah and Zilpah. But Joseph reported to his father some of the bad things his brothers were doing.

39 When Joseph was taken to Egypt by the Ishmaelite traders, he was purchased by Potiphar, an Egyptian officer. Potiphar was captain of the guard for Pharaoh, the king of Egypt.

16 But Ruth replied, “Don’t ask me to leave you and turn back. Wherever you go, I will go; wherever you live, I will live. Your people will be my people, and your God will be my God. 17 Wherever you die, I will die, and there I will be buried. May the Lord punish me severely if I allow anything but death to separate us!” 18 When Naomi saw that Ruth was determined to go with her, she said nothing more.

41 Goliath walked out toward David with his shield bearer ahead of him, 42 sneering in contempt at this ruddy-faced boy. 43 “Am I a dog,” he roared at David, “that you come at me with a stick?” And he cursed David by the names of his gods. 44 “Come over here, and I’ll give your flesh to the birds and wild animals!” Goliath yelled.

45 David replied to the Philistine, “You come to me with sword, spear, and javelin, but I come to you in the name of the Lord of Heaven’s Armies—the God of the armies of Israel, whom you have defied. 46 Today the Lord will conquer you, and I will kill you and cut off your head. And then I will give the dead bodies of your men to the birds and wild animals, and the whole world will know that there is a God in Israel! 47 And everyone assembled here will know that the Lord rescues his people, but not with sword and spear. This is the Lord’s battle, and he will give you to us!”

48 As Goliath moved closer to attack, David quickly ran out to meet him. 49 Reaching into his shepherd’s bag and taking out a stone, he hurled it with his sling and hit the Philistine in the forehead. The stone sank in, and Goliath stumbled and fell face down on the ground.

Jehoash and Josiah the boy Kings

21 Joash was seven years old when he became king.

34 Josiah was eight years old when he became king, and he reigned in Jerusalem thirty-one years. 2 He did what was pleasing in the Lord’s sight and followed the example of his ancestor David. He did not turn away from doing what was right.

Mary the mother of Jesus was a young virgin

The Birth of Jesus Foretold

26 In the sixth month of Elizabeth’s pregnancy, God sent the angel Gabriel to Nazareth, a village in Galilee, 27 to a virgin named Mary. She was engaged to be married to a man named Joseph, a descendant of King David. 28 Gabriel appeared to her and said, “Greetings, favored woman! The Lord is with you!”

29 Confused and disturbed, Mary tried to think what the angel could mean. 30 “Don’t be afraid, Mary,” the angel told her, “for you have found favor with God! 31 You will conceive and give birth to a son, and you will name him Jesus. 32 He will be very great and will be called the Son of the Most High. The Lord God will give him the throne of his ancestor David. 33 And he will reign over Israel forever; his Kingdom will never end!”

35 The angel replied, “The Holy Spirit will come upon you, and the power of the Most High will overshadow you. So the baby to be born will be holy, and he will be called the Son of God. 36 What’s more, your relative Elizabeth has become pregnant in her old age! People used to say she was barren, but she has conceived a son and is now in her sixth month.

Timothy the young elder of Ephesus

18 Timothy, my son, here are my instructions for you, based on the prophetic words spoken about you earlier. May they help you fight well in the Lord’s battles

Bible Verses About How Young People Can Live Successfully

12 “Honor your father and mother. Then you will live a long, full life in the land the Lord your God is giving you.

8 My child, listen when your father corrects you. Don’t neglect your mother’s instruction.
9 What you learn from them will crown you with grace and be a chain of honor around your neck.

5 In the same way, you younger men must accept the authority of the elders. And all of you, serve each other in humility, for

“God opposes the proud
but favors the humble.”
6 So humble yourselves under the mighty power of God, and at the right time he will lift you up in honor. 7 Give all your worries and cares to God, for he cares about you.

6 Children, obey your parents because you belong to the Lord, for this is the right thing to do. 2 “Honor your father and mother.” This is the first commandment with a promise:

12 Don’t let the excitement of youth cause you to forget your Creator. Honor him in your youth before you grow old and say, “Life is not pleasant anymore.”

11 For I know the plans I have for you,” says the Lord. “They are plans for good and not for disaster, to give you a future and a hope.

When I was young, I was sure of many things; now there are only two things of which I am sure: one is, that I am a miserable sinner; and the other, that Christ is an all-sufficient Saviour. He is well-taught who learns these two lessons. John Newton

No one warns young people to follow Adam’s example. He waited till God saw his need. Then God made Adam sleep, prepared for his mate, and brought her to him. We need more of this ‘being asleep’ in the will of God. Then we can receive what He brings us in His own time, if at all. Instead we are set as blood-hounds after a partner, considering everyone we see until our minds are so concerned with the sex problem that we can talk of nothing else when bull-session time comes around. It is true that a fellow cannot ignore women—but he can think of them as he ought—as sisters, not as sparring partners. Diary entry when he was still single – Jim Elliot

God might want you to extend his love by offering to baby-sit for the single parent down the street. He might want you to prepare a hearty meal for that lonely old man who lost his wife — and to sit and visit with him while he eats. Who knows, he might even want you to reach out and touch the life of a total stranger in some way you can’t imagine right now. Are you willing to set aside your own comfort to touch someone else with God’s love? – Amy Nappa

When I was young I was sure of everything; in a few years, having been mistaken a thousand times, I was not half so sure of most things as I was before; at present, I am hardly sure of anything but what God has revealed to me. – John Wesley

My Final Thoughts For Our Young People

I pray that these verses for young people have been a blessing to you.

I have found that each one has helped me be the man I am today.

I have not lived a perfect life, but I have a life filled with God’s blessing and guidance the whole way. 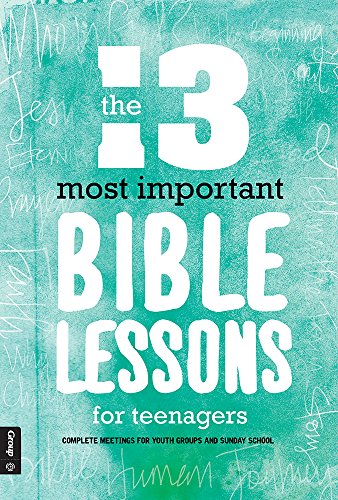 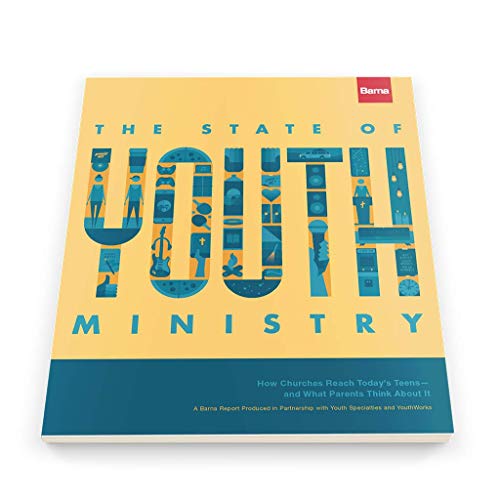 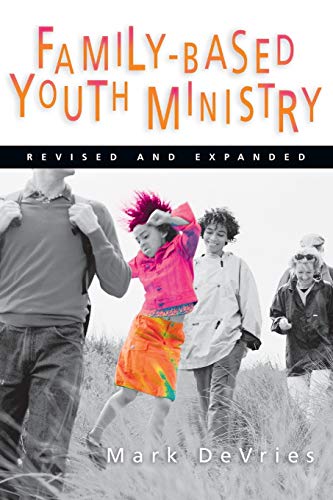