Often times we place upon God attributes that show severity and rigidness. However, I would like to show you the God who is willing to comfort us as a mother comforts her child.

So let me start this sermon on mothers by sharing with you a verse out of the book of Isaiah chapter 66 and verse 13.

I will comfort you there in Jerusalem as a mother comforts her child.”

Mothers are very special people. No one has more hopes, dreams, ambitions, and love for a child the way that a mother does. She watches over her child and hurts when they hurt.

In my own life, my mother has been there to encourage and comfort me many times when life has thrown me a curveball.

Many times, in fact, she has been there before I even let her know that I was struggling. She has had a sixth sense about such things. She has been a tremendous example of a mother’s love for me.

Mary the mother of Jesus is an example of a mother who watched over her child. In Luke’s gospel chapter 2, we see how she was just like a typical mother. She heard, watched and pondered the things that she saw. Let me give you a few examples.

17 After seeing him, the shepherds told everyone what had happened and what the angel had said to them about this child. 18 All who heard the shepherds’ story were astonished, 19 but Mary kept all these things in her heart and thought about them often.

Later Jesus was presented at the temple as was the requirement of the law. During this time as they were asking for a blessing to be pronounced over their child, a man named Simeon shared with them these things.

33 Jesus’ parents were amazed at what was being said about him. 34 Then Simeon blessed them, and he said to Mary, the baby’s mother, “This child is destined to cause many in Israel to fall, but he will be a joy to many others. He has been sent as a sign from God, but many will oppose him. 35 As a result, the deepest thoughts of many hearts will be revealed. And a sword will pierce your very soul.”

Then to top it off, a woman named Anna who was a prophetess and confirmed to them what Simeon said about Jesus.

38 She came along just as Simeon was talking with Mary and Joseph, and she began praising God. She talked about the child to everyone who had been waiting expectantly for God to rescue Jerusalem.

All of these things were things that Mary heard and pondered concerning Jesus. They were the deep things that only a mother dwells on and were the hopes and ambitions that she did not know how God was going to accomplish.

These are the same types of things that mothers hear and hope for their own children. They may not be prophetic words about changing the world but they are still hopes and dreams that a mother has for their child.

Mother’s who make a difference balance what she has heard and seen about their child with encouragement for them to follow that path. However, they do this with a light touch.

Later, when Jesus was 12, Mary had another experience that caused her to dwell on the future of her son.

41 Every year Jesus’ parents went to Jerusalem for the Passover festival. 42 When Jesus was twelve years old, they attended the festival as usual. 43 After the celebration was over, they started home to Nazareth, but Jesus stayed behind in Jerusalem. His parents didn’t miss him at first, 44 because they assumed he was among the other travelers. But when he didn’t show up that evening, they started looking for him among their relatives and friends. 45 When they couldn’t find him, they went back to Jerusalem to search for him there. 46 Three days later they finally discovered him in the Temple, sitting among the religious teachers, listening to them and asking questions. 47 All who heard him were amazed at his understanding and his answers. 48 His parents didn’t know what to think. “Son,” his mother said to him, “why have you done this to us? Your father and I have been frantic, searching for you everywhere.” 49 “But why did you need to search?” he asked. “ Didn’t you know that I must be in my Father’s house?” 4 50 But they didn’t understand what he meant. 51 Then he returned to Nazareth with them and was obedient to them. And his mother stored all these things in her heart.

As our children grow up, they start walking out their own lives. During their teenage years, they do not give much thought to the heart and needs of their mothers.

As you can see in this passage, Jesus was not thinking about the needs of his mother but was busy getting on with what God had called Him to do.

Mary is beginning to see that what she had hidden in her heart concerning what was said about Jesus when He was born is coming to pass.

Now let’s look at the difference in how Jesus deals with His mother later in life. Rather than not thinking about her heart and her needs, He makes sure she is taken care of.

Here we see that Jesus makes sure that His mother is going to be taken care of and comforted by family. He places her care into the hands of John, the writer of this gospel.

He knows that she is going to be lost, confused, bewildered etc. All of the things that were spoken of Him seem to be falling apart. He is being rejected and despised by those that were supposed to find deliverance from Him.

It was going to be a dark day for Mary.

Many times, mothers will be faced with what Mary is seeing. Their hopes and dreams for their children seem to be falling apart. Their lives seem to be turning out differently than what they had believed God for.

They do not see the promises of God being fulfilled in their children’s lives. All of their effort in making a difference in the lives of their children seems to be in vain. They may even doubt that they were a very good mother.

But the crucifixion is not the end of the story. Jesus promised that He would send the “Comforter”.

The Holy Spirit: The God Who Comforts Like A Mother

7 Nevertheless I tell you the truth; It is expedient for you that I go away: for if I go not away, the Comforter will not come unto you; but if I depart, I will send him unto you.

In the book of Acts, Jesus leaves instructions to His disciples to wait in Jerusalem until they are immersed in the Holy Spirit.

The story is not finished. Mary will see the fulfillment of the promises and the things that she kept in her heart.

4 Once when he was eating with them, he commanded them, “Do not leave Jerusalem until the Father sends you the gift he promised, as I told you before. 5 John baptized with 2 water, but in just a few days you will be baptized with the Holy Spirit.”

Now there is no mention that this was spoken to Mary but there is mention that Mary is part of the group that is obeying the instruction that Jesus gave to these disciples.

14 They all met together and were constantly united in prayer, along with Mary the mother of Jesus, several other women, and the brothers of Jesus.

Allowing God To Comfort You

This morning I just want to encourage you to allow the God who comforts to comfort you. Allow the Holy Spirit to immerse you in His presence. Allow God to comfort you as was promised in Isaiah.

I will comfort you there in Jerusalem as a mother comforts her child.”

If you do that, then my mother’s dream will have been fulfilled. She will know that I preached the best Mother’s day sermon ever!

She always did have high hopes for me. 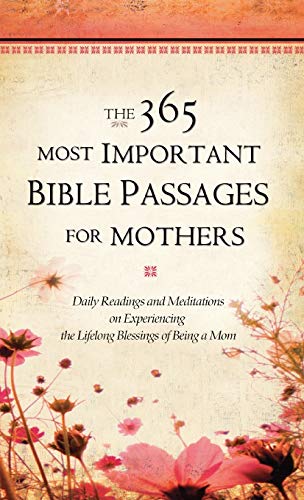 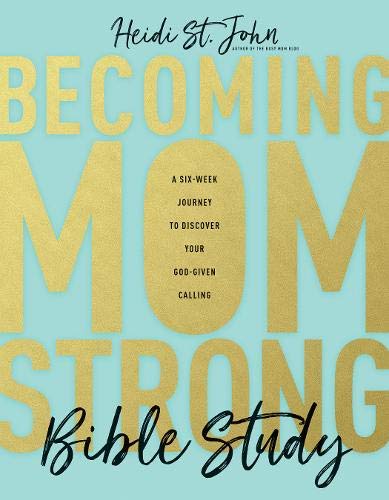 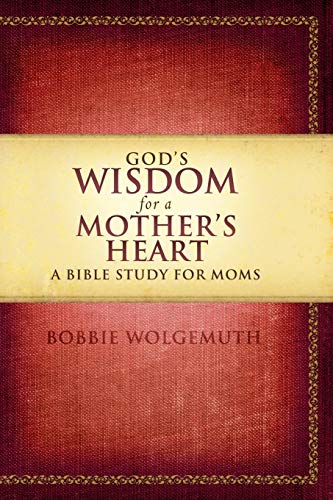