Who Was Maria Woodworth-Etter

Maria Woodworth-Etter was a famous American evangelist and faith healer, who spoke at churches and tent meetings across the United States during the late 1800s. She traveled with her husband, John Etter, preaching on subjects such as healing for those with physical disabilities or chronic illnesses. Her preaching is often quoted by pastors today to inspire their congregation.

It is my hope that these Maria Woodworth-Etter quotes will help inspire your life or the lives of those you lead.

“Paul says preaching has to be with demonstration of the Spirit and of power. The Holy Ghost bears witness with signs and miracles; unless these attend our ministry we cannot succeed.”

“Sometimes when the Spirit of God was striving and calling so plainly, I would yield and say, ‘Yes, Lord; I will go.’ The glory of God came upon me like a cloud, and I seemed to be carried away hundreds of miles and set down in a field of wheat, where the sheaves were falling all around me. I was filled with zeal and power, and felt as if I could stand before the whole world and plead with dying sinners. It seemed to me that I must leave all and go at once. Then Satan would come in like a flood and say, ‘You would look nice preaching, being a gazing-stock for the people to make sport of. You know you could not do it.’

“I find that the earnest followers of Christ have very little rest here. Like our Master, we must be about our Father’s business.”

“Some amusing incidents occurred, but we were made to feel over and over that the Gospel of healing touches hearts as nothing else does; no amount of reasoning or preaching theories, or denouncing people’s sins, convinces the world that God lives and moves on earth today as does the fact that the blind see, the deaf hear and the paralyzed walk.”Maria Woodworth-Etter

“Preach Jesus and hold unto God until the signs follow. There is something wrong unless they do follow. Don’t wait until you have any special gift. Believe you can do it and it will be done.”

“We can talk until we are hoarse and they won’t be convinced, but the power of God convinces them. Don’t wait for manifestations before you go forth and do something. When you are weakest, then you are strong. Let us go out and work miracles. Then the people will glorify God.”

In all these trials God was preparing me and opening the way for the great battle against the enemy of souls and now the great desire of my heart was to work for Jesus. I longed to win a star for the Savior’s crown.

At one time I was praying for the salvation of sinners, and the Saviour appeared on the cross by me, and talked with me; I laid my hand on his mangled body, and looked up in his smiling face.

The Ministry Of Maria Woodworth-Etter

She began her religious education as a local Disciples of Christ congregation member. She decided to enter evangelism after getting married. Prohibited from public ministry among the Disciples, she found support in a neighborhood Quaker meeting. It was during her attendance at the Quakers that she received the baptism of the Holy Spirit while praying for an “anointing for service.”

She went on to become a minister after this occurrence. Her efforts attracted journalists from all around the country, according to her reports. She was briefly involved with the Brethren in Christ before joining the Church of God of the General Eldership, founded by John Winebrenner. In 1904, she was excommunicated from the Church of God.

She began to pray for the sick in 1885, believing that those with strong faith would be healed. Her sessions also became known for individuals falling into a cataleptic state on occasion. People who were in this condition later claimed to have had powerful spiritual encounters.

Her fame grew as she traveled throughout the United States, and she purchased an 8,000-seat tent in which to conduct her services. She joined the young Pentecostal movement in 1912 and preached widely within Pentecostal congregations until her death, assisting in the creation of the Assemblies of God in 1914.

She established Lakeview Church (Temple) in Indianapolis, Indiana, in 1918. 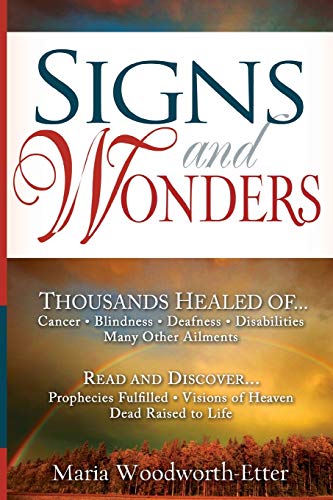 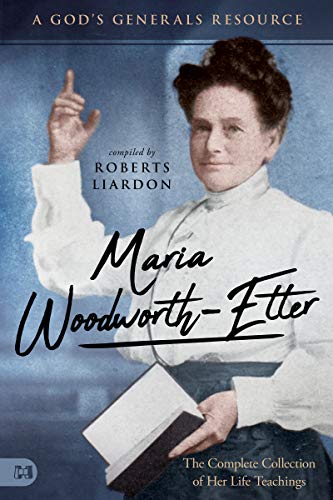 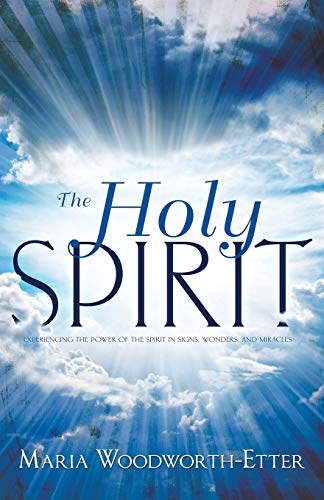