What Ever Happened To Little Ricky?

Whatever happened to Little Ricky Of "I Love Lucy?" You might be surprised!
Spread the love

What Ever Happened To Keith Thibodaux known as “Little Ricky.”

“I was about four and a half years old at the time and my dad said, ‘Keith this is really important. This is a really big show in Hollywood.’ I knew from my father’s explanation of it that it was something big.”

It was big. The year was 1956 and little Keith Thibodaux from Lafayette, Louisiana, was auditioning for one of the most popular TV series in the world: I Love Lucy.

“Lucy comes up and says, ‘Well, he’s cute. But what does he do?’ And my dad says, ‘Well, he’s a drummer.’ And she says, ‘Oh, come on.’ So they happened to have a set of drums on the set. So she said, ‘There’s some drums. Let’s see what he does.’ And Sheldon Leonard, who was the producer at DesiLu Studios, came over and was watching me play. And finally Desi came over and started jamming with me on the set, and he stood up and laughed and said, ‘I think we found Little Ricky.’”


For the next four years, Keith played the part of little Ricky Ricardo on I Love Lucy. He later landed a role on the Andy Griffith show as Opie’s friend Johnny Paul. By then, his family had moved to Hollywood and life was great. Keith sensed that there was a higher power working in his life.
“I began to ask my dad, ‘Why did God pick me to do this? He could’ve picked any little boy to play the part of Little Ricky. My dad said, ‘Well, God’s got a purpose for you, Keith.’ And that always stuck in my mind, that even way back then, I felt like God had His eyes on me.”


But then—Keith’s life was torn apart. “My dad was unfaithful to my mother. My whole life came crashing down when that happened. I thought our family was one unit and all of a sudden, it was not. And the dad that I thought I had was not the dad that he was.”

Keith needed someone or something to blame for the breakup of his family. “I was mad at my father, and was very, very mad at everything, and the world in general, and show business was part of the problem. I felt like, if I hadn’t gotten the part on “I Love Lucy,” we would still be in Louisiana, and our family would still be together But God was the one that I really shook my fist at.”
During his teen years, Keith dove head first into the Hollywood party scene. “My friends began to do drugs, and so I began to just get in with them and do that. I wanted to be cool.”

He also became fascinated with the occult. “I knew there was a supernatural world. And I began to dabble in Ouija boards and reading books about warlocks, and just fantasizing about those kinds of things. And my life, from that point on, really began to take a downward spiral.”
That fascination opened Keith up to other influences. “I began to be tormented by these voices. These were demonic voices that were telling me to kill myself and ‘nobody likes you’, and ‘you are just a nobody.’”

Keith stood at the edge of suicide on several occasions, but he kept remembering what his father had told him years earlier-that God had a purpose for his life. “Finally, I cried out to God and I said, ‘If You’re real, if You take me out of this mess that I made of my life, then I’ll serve You.”
Shortly after that, Keith’s mother invited him to church. “I prayed and I fell into a trance, or a vision—I don’t know of any other word to explain it. There was this light in the distance that got closer and closer to me. As it got closer to me, I could see that there was a man, and that person revealed himself as Jesus of Nazareth. And I said, ‘Jesus, I’m not worthy of You to appear to me in such a way.’ And I said, ‘what about this sin?’ and ‘what about that sin?’ Jesus responded to me and He said, ‘that’s why i died.’
I came up out of the vision, and I had a whole new perspective of who God was, and who Jesus Christ was, and what that meant to me, and what He did for me on the cross—dying on the cross, and taking my sins, and feeling my sins.”

At the end of the service, he went forward to accept Jesus. Keith got off the drugs and started looking to God for answers. “The more of the Word of God that I put in me, the less I heard of those voices, and the more I began to hold on to the truth of Jesus. ”
Later, Keith joined the secular band, David and the Giants as a drummer. Right away he shared his faith. “I began to continually talk to them about Jesus, and drive them crazy about it, I’m sure, in some aspects. But one night, David finally heard me, and he came to the Lord, and the other guys in the band, his brothers, also began to believe in Jesus. So in 1977, we became a Christian band.”
Keith also married. He and his wife Kathy, a dancer founded Ballet Magnificat, a popular touring Christian ballet company. Keith says now he sees it was God’s purpose and plan for him to use his creative talents to share the love of Jesus.
“God has used dance, he’s used Ballet Magnificat, he’s used David and the Giants, to change people’s lives, and to encourage people, and to convict people, not through what we do, but through what the Holy Spirit does through us. It’s all about Jesus. It’s all about Him.” 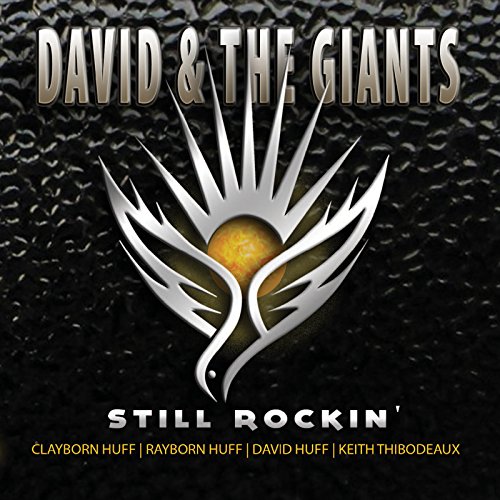 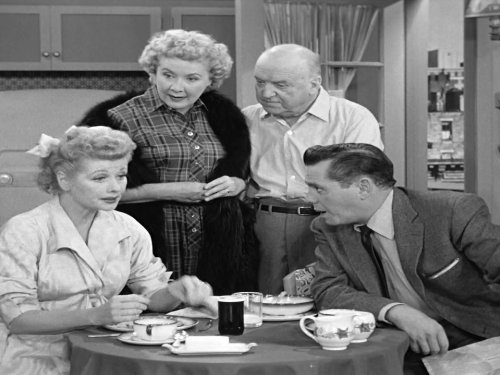 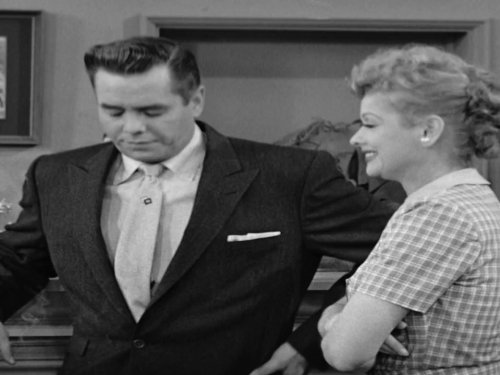 Christians love them but Hollywood hates them. The top grossing Christian movies of all time. The Pioneers Of Christian Rock – 15 Artists Who Changed Christian Music

Here are 15 great Christian musicians who said “Why should the devil have all the good music?”

12 NFL Legends Who Have Faith On And Off The Field

The NFL has been filled with people who love Jesus. Here are 12 that inspired millions.

Donald Trump And Evangelicals: A Match Made In Heaven Or Born Out Of Adversity?

Why does Donald Trump appeal to Evangelical Christians?

Here are 15 Country Music Legends who have placed their faith in Christ.