Judge Not Lest Ye Be Judged

There is a verse in the Bible that says to judge not. It is found in John 6:37. It is part of the famous sermon on the Mount given by Jesus. In it we find some very important principles to live by and to apply to our Christian lives.

Christians have been known to be some of the most judgmental people on the earth and I am sorry to say that their reputation is well deserved at times.

It breaks the heart of God. So let’s take a look at why Jesus plainly said to judge not.

The “Judge Not” Bible Verse.

Luke 6:37-42
Do Not Judge Others
37 “Do not judge others, and you will not be judged. Do not condemn others, or it will all come back against you. Forgive others, and you will be forgiven. 38 Give, and you will receive. Your gift will return to you in full—pressed down, shaken together to make room for more, running over, and poured into your lap. The amount you give will determine the amount you get back.”
39 Then Jesus gave the following illustration: “Can one blind person lead another? Won’t they both fall into a ditch? 40 Students are not greater than their teacher. But the student who is fully trained will become like the teacher.

The difference between right and wrong and judging

Right and wrong exist and are absolutes that are found in the Scriptures. However, the pronouncement of a sentence (judging) is different.

Judging is when you not only see the wrong someone is doing but then declaring a punishment or sentence upon that person.

For example, recently I read a blog post about a well-known pastor and leader of a group of churches that according to the Scriptures is handling an accusation of abuse in one of his churches poorly.

If we have learned anything by the way that the Catholic Bishops handled this type of situation, it is that accusations of abuse should be taken seriously and handled with transparency and not covered up.

This pastor, instead of dealing with the situation, decided to use his pulpit to denounce and pass judgment upon the one who is claiming they were abused.

This type of behavior is wrong.

However, I do not pass judgment on this pastor.

I do not say He will burn in hell for it, or that calamity will befall him for doing this. I just call it wrong.

That is the difference between knowing right and wrong according to the Bible and passing judgment.

Why Do People Feel The Need To Judge Others?

People pass judgment on others because it gives them a feeling of superiority.

When people find others that they can point fingers at make people look at the failings of others it makes them feel that they must be doing better than average.

Remember when you were a kid and you got caught doing something by your parents?

Did you ever try to snitch on your siblings about their bad behavior in order to get your parents to stop looking at your behavior?

Many people fall into the temptation to try to make the Christian life one of living up to a certain performance ratio and they want to look like they are performing up to that standard. So they go around pointing out and judging the failures of others.

People pass judgment on others because misery loves company.

They gather a bunch of people who feel the same way and if anyone strays they are condemned and those who are not part of their cliche, are unenlightened to the “new or best” way or method.

People judge others because they actually are trapped by the same or similar sin.

I remember early on in my Christian life a situation where a well-known pastor and evangelist would get on TV and blast people dealing with sexual sins. He held them over the pits of hell all the time.

Later it was discovered that he himself had a problem with pornography and soliciting prostitutes.

Many times people judge others because they are trying to either make up for their own failings or they are acutely aware of that particular sin because it resides in their own life.

Jesus put it this way. “And why worry about a speck in your friend’s eye when you have a log in your own?

So I ask you, what ways can you suggest we get better at obeying Jesus in this command to judge not?

What things have you learned that have helped you in this and what are some of the positive things you have experienced when you made the choice to judge not? 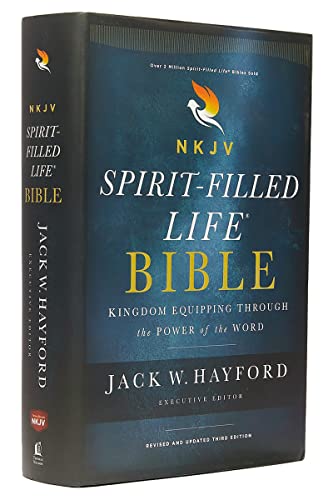 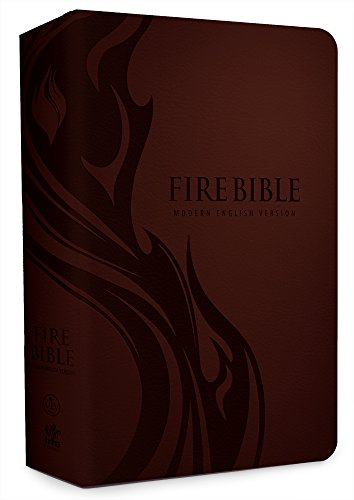 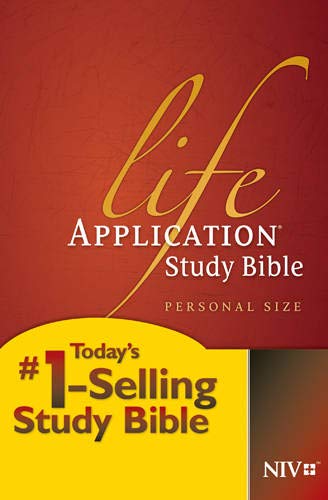