Tyler Connell with the Ekballo Project has been touring college campuses around the U.S., sharing stories and videos from his most recent trip to the Middle East, where he documented a dramatic move of God among Muslims, particularly with refugees.

In the last few months, he and his team visited Harvard, MIT, Iowa State, Clemson, and the University of Georgia, among other campuses. “In every stop, we saw the presence of Jesus break into these college campuses and touch students, with bodies healed, people saved, and people giving their lives to serve in the mission field,” Connell exclaims.
[adinserter block=”2″]

College students are amazed to learn what God is doing in Iraq and the surrounding region. “Jesus is moving in these Middle East nations,” he says. “Many there are disillusioned and broken and just want to know the truth. Now more than ever there is a harvest among Muslims that has not been seen in history.”

His first film chronicles a young missionary named Daniel*, 24, originally from Vermont. Two years ago Daniel moved to the Middle East to work with Syrian refugees.“They go house to house and visit these Muslim families and sit with them and talk with them and find out their names, their stories, and love them. As trust is built, they begin to open up about the Gospel.”

One afternoon Daniel walked into a white tent with a family of eight people inside. “Hi I’m Daniel and I’m here to tell you about Jesus,” he announced.

He wasn’t quite prepared for their reaction. “The family freaked out, they looked at each other, almost turned white. The father was excited, yelling.”
What’s going on? Daniel wondered.

The interpreter explained that the night before Daniel’s visit the whole family was sitting in their tent having tea together and a man in white opened the door to their tent and stood at the entrance. The man was glowing.
[adinserter block=”3″]

“Hello, My name is Jesus and I am sending a man tomorrow named Daniel to tell you more about me.” Then he disappeared.

So when Daniel arrived at their doorway and told them his name, they were completely undone. “They asked him to tell them more about Jesus and he gave then the Gospel and the whole family gave their lives to Jesus,” Connell reports.

The father had been a part of the Free Syrian Army. “He had known bloodshed. He was a devout Muslim. This man and his family are now planting underground churches and are seeing a harvest among Muslims.”

Recently the father was dismayed by a large cell phone bill and he asked his 15-year-old daughter about it. “It’s because I’m telling all our relatives in Saudi Arabia about Jesus,” she said.

In another Syrian refugee family, Connell felt God’s presence breakthrough in a powerful way. “The joy that broke out among these people was incredible,” he notes. “Jesus’ presence was stronger than I have ever felt, in that little dirty room, with cat pee everywhere.”

“There were about 25 people in there and Jesus’ presence was stronger than any conference, any prayer room, any camp-high moment. Jesus was there in the middle of the desert, in the dirt, with Muslims. He is attracted to the broken-hearted, the contrite, the desperate. The King of Heaven was right there with the poor in spirit.”

Over the last 3 years, Connell and his team have responded to an assignment from God to capture what He is doing in the most unreached parts of the world, the 10-40 Window. “This Window has the three giants of Islam, Buddhism, and Hinduism. Currently, there are 2.9 billion unreached, who have yet to hear that Jesus is the way to the Father.”

“We felt God told us to go to these places, the dark places, and capture what He is doing thru the lives of missionaries that have given their lives, left everything they had here to live overseas. We follow them with our camera and capture what God does and show it on college campuses to ignite students to live for something bigger than themselves.”

In May 2015 his team spent eight days in the Middle East, going house to house among the refugees. “They were all Muslims but they all said they were disillusioned with Islam and they didn’t know what they believed anymore,” he observes.

“They asked, ‘What is the truth?’ There was a perfect cocktail of circumstances that caused them to be open to the preaching of the Gospel.”

Going to the Middle East his team had to confront their fears. “We realized that intimidation and fear was only a smokescreen. On the other side of that fear was our greatest breakthrough of joy and laying down our lives and seeing Jesus move like we never imagined.” 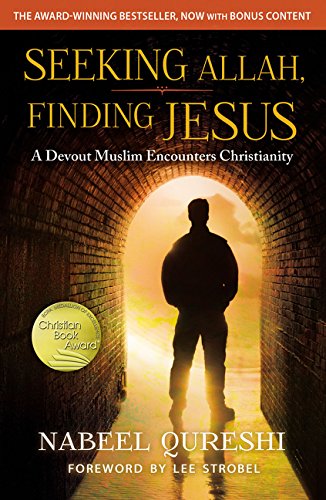 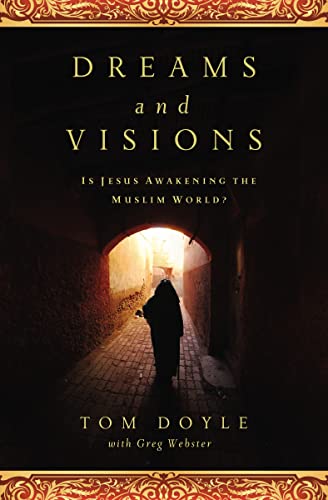 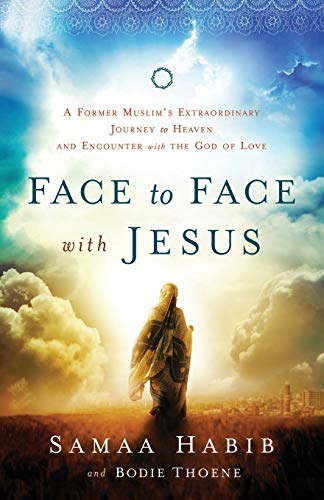 1 thought on “Entire Muslim Family Has Vision Of Jesus – Tells Them Something Only He Would Know!”