Being A Christian Witness – Sharing Your Faith Without Fear

Do you want to lead somebody to Jesus? Learn how you can share your faith without fear and be an outstanding Christian witness

Sharing Your Faith Without Fear

This morning I was reminded of how many times Jesus associated with sinners. It was a total shock to the religious people of the day. He would eat and drink with tax collectors and women of ill repute. He would touch the lepers. All of these things flew in the face of the standard teaching of the day.

This attitude still prevails today. This type of teaching still flourishes. Why? It stems from a mentality that somehow sin is contagious. People still believe that somehow if we hang around people who sin, that their sin will somehow taint us. This causes us to be reluctant to share our faith. It causes fear.

“Now the leper on whom the sore is, his clothes shall be torn and his head bare; and he shall cover his mustache, and cry, ‘Unclean! Unclean!’

The reason that the lepers had to cry unclean is so nobody would be defiled by touching them. This was holiness from the outside.

So when Jesus touched the lepers, ate with tax collectors, and allowed an immoral woman to wash his feet with her hair, to the religious people of the day, He was allowing himself to become unclean.

We have the same problem today. It may not be lepers with a physical disease but it surely is with social lepers.

We don’t want to dirty ourselves with people who have sexual disfunction, drug and alcohol additions, poverty and many other social stigmas.

The reason is the same as the people who lived under the old testament law. We don’t want to become unclean (influenced) by those people and their problems.

Being a Contagious Believer

We have Jesus living on the inside of us. Because of that we also have the same righteousness of God that Jesus had because we have placed our faith in Him and not in performing the law.

So instead of sin being contagious, we are contagious if we will allow that righteousness to come through us.

When we truly know that it is not about how worthy we are or how well we have performed, and we totally rely on the righteousness of Jesus, then we will be the influencing factor in the lives of the unrighteous.

You have the God of the universe living on the inside of you. You have received His Holy Spirit.

It is time for all of us to realize that when we see the poor, the downtrodden, the addicted, the sexually dysfunctional, the social lepers, that we are the contagion that they need. Our faith, our hope, our love is exactly what they need.

How Do We Have Contagious Faith?

In order for us to have a contagious faith that influences people to come out of their sin, we must have something that is better than what they already have.

The world and people in the world is already under condemnation. They know that they are not as good as they should be. The Bible specifically says that the law of God has been written on their hearts. That law condemns them.

We have the message of reconciliation.

For God was in Christ, reconciling the world to himself, no longer counting people’s sins against them. And he gave us this wonderful message of reconciliation.

Did you read that closely? God was reconciling the world to himself. He was not trying to keep people away. Not only that, but the same message that He gave Jesus, He gave to us also!

So how do we have contagious faith?

It comes down to our message. Are we pointing people to faith in Jesus for what they need?

Are we speaking of how God has came through for us?

Are we sharing His wonderful unconditional love for them?

To have contagious faith, we must be speaking the same message as God.

What did God speak?

Let me paraphrase it. “I am reconciling myself to people. I am no longer holding their sins against them. They can receive forgiveness for all their sins, past, present, and future, because Jesus died once and for all for the sins of mankind. They only need to receive.”

That is something that is both good news (the gospel) and something that they all need to hear. The poor, downtrodden, sinners, and in all honesty, most saints, would welcome such a message and when mixed with faith, would become totally virally contagious.

That is how you start sharing Jesus with others. You testify, become a Christian witness to what you know God has done for you. If you share His message, then you don’t have to fear.

If you know of his unconditional love for you, then you have no fear of others. Perfect love casts out fear. 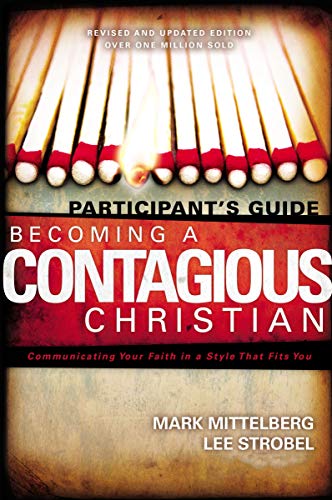 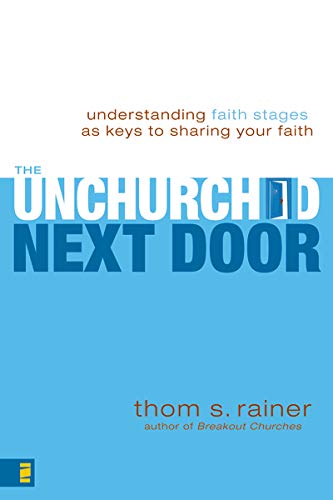 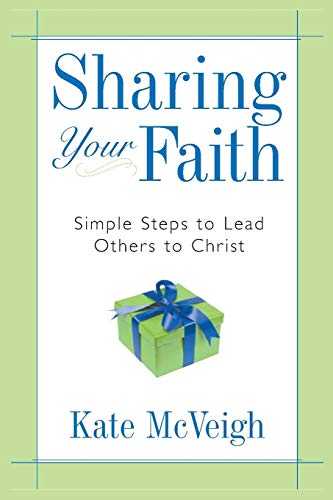 Understanding The Parable Of The Sower

Do you want to know what Jesus was trying to teach in the parable of the sower? Discover the meaning of the seed, soil, and sower in this informative article.

Sermon: Salt Of The Earth

What Is Revival And Where Can You Find It?

What is revival according to the Bible? Where can we find revival? Find out the answer to these questions and more.

Bible Study: How To Be Bold As A Lion

The Bible teaches us that we have not been given a spirit of fear. Learn how to be bold as a lion in this informative Bible study Bible Verses About Revival – 11 Scriptures To Revive Us Again