Good Stewards of the Gifts of God

To go along with my Bible study about money, generosity, and stewardship, I decided to compile a list of Christian quotes on stewardship and how we view the gifts that God has given us.

These quotes and sayings about how we take care of and manage the gifts that God has given us have helped me learn how to be a better steward.

I pray that they will help you in your journey of being the steward that God has called you to be as well.

1 Peter 4:10As each one has received a gift, minister it to one another, as good stewards of the manifold grace of God.

If God was the owner, I was the manager. I needed to adopt a steward’s mentality toward the assets He had entrusted – not given – to me. A steward manages assets for the owner’s benefit. The steward carries no sense of entitlement to the assets he manages. It’s his job to find out what the owner wants done with his assets, then carry out his will. – Randy Alcorn

When a church seeks a pastor, they want the strength of an eagle, the grace of a swan, the gentleness of a dove, the friendliness of a sparrow, and the night hours of an owl. And when they catch that bird, they expect the pastor to live on the food of a canary. – Anonymous

Givers can be divided into three types: the flint, the sponge and the honeycomb. Some givers are like a piece of flint – to get anything out of it you must hammer it, and even then you only get chips and sparks. Other are like a sponge – to get anything out of a sponge you must squeeze it and squeeze it hard, because the more you squeeze a sponge, the more you get. But others are like a honeycomb – which just overflows with its own sweetness. That is how God gives to us, and it is how we should give in turn. – Anonymous

Find out how much God has given you and from it take what you need; the remainder is needed by others. – Augustine

Do not give, as many rich men do, like a hen that lays her eggs … and then cackles. — Henry Ward Beecher

You have not lived until you have done something for someone who can never repay you. — John Bunyan

When we surrender every area of our lives– including our finances–to God, then we are free to trust Him to meet our needs. But if we would rather hold tightly to those things that we possess, then we find ourselves in bondage to those very things. – Larry Burkett

Quote About Giving By Barbara Bush

Giving frees us from the familiar territory of our own needs by opening our mind to the unexplained worlds occupied by the needs of others. — Barbara Bush

I was once young and now I am old, but not once have I been witness to God’s failure to supply my need when first I had given for the furtherance of His work. He has never failed in His promise, so I cannot fail in my service to Him. —William Carey

You can give without loving. But you cannot love without giving — Amy Carmichael

Worship is giving God the best that He has given you. Be careful what you do with the best you have. Whenever you get a blessing from God, give it back to Him as a love gift. Take time to meditate before God and offer the blessing back to Him in a deliberate act of worship. If you hoard a thing for yourself, it will turn into spiritual dry rot, as the manna did when it was hoarded. God will never let you hold a spiritual thing for yourself; it has to be given back to Him that He may make it a blessing to others. – Oswald Chambers

Even if all we have is a little, the Lord desires us to be joyfully generous, so that He will have for His church an abundance for every good work. Let us not be selfish or deceived by money. In a real sense, money is not a blessing; it’s a test. – Francis Frangipane

Whatsoever I thankfully receive, as a token of God’s love to me, I part with contentedly as a token of my love to Him. – Theophilus Gale

No one has ever become poor by giving. — Anne Frank

You’re rich if you’ve had a meal today. – Billy Graham

God has given us two hands — one to receive with and the other to give with. We are not cisterns made for hoarding; we are channels made for giving – Billy Graham

Jesus Christ said more about money than about any other single thing because, when it comes to a man’s real nature, money is of first importance. Money is an exact index to a man’s true character. All through Scripture there is an intimate correlation between the development of a man’s character and how he handles his money. – Richard C. Halverson

No church ever has a money problem, only a faithfulness problem. — Brian Kluth

Investing With The Lord Quote By James L. Kraft

The only investment I ever made which has paid consistently increasing dividends is the money I have given to the Lord. — James L. Kraft

Prosperity knits a man to the World. He feels that is “finding his place in it,” while really it is finding its place in him. – (Clive Staples) C. S. Lewis

Since my money is God’s money, every spending decision I make is a spiritual decision. – John Hagee

All Christians are but God’s stewards. Everything we have is on loan from the Lord, entrusted to us for a while to use in serving Him. – John MacArthur

Where I was born and where and how I have lived is unimportant. It is what I have done with where I have been that should be of interest. – D.L. Moody

The world asks, “What does a man own?” Christ asks, “How does he use it?” – Andrew Murray

I am convinced that the devil has caused the subject of giving to stir up resistance and resentment among God’s people because he knows there are few ways of spiritual enrichment like the exercise of faithful stewardship. — Stephen Olford

My take on tithing in America is that it’s a middle-class way of robbing God. Tithing to the church and spending the rest on your family is not a Christian goal. It’s a diversion. The real issue is: How shall we use God’s trust fund—namely, all we have—for His glory? In a world with so much misery, what lifestyle should we call our people to live? What example are we setting? — John Piper

I never would have been able to tithe the first million dollars I ever made if I had not tithed my first salary, which was $1.50 per week. — John D. Rockefeller, Sr

You say, ‘If I had a little more, I should be very satisfied.’ You make a mistake. If you are not content with what you have, you would not be satisfied if it were doubled. – Charles Haddon Spurgeon

There can be no doubt that this possessive clinging to things is one of the most harmful habits in the [christian] life. Because it is so natural, it is rarely recognized for the evil that it is. But its outworkings are tragic. – A. W. Tozer

At the end of your life on earth you will be evaluated and rewarded according to how well you handled what God entrusted to you.- Rick Warren

If… a doubt should at any time arise in your mind concerning what you are going to expend, either on yourself or any part of your family, you have an easy way to remove it. Calmly and seriously inquire,1. In expending this, am I acting according to my character? Am I acting herein, not as a proprietor, but as a steward of my Lord’s goods?2. Am I doing this in obedience to his Word? In what Scripture does he require me so to do?3. Can I offer up this action, this expense, as a sacrifice to God through Jesus Christ?…

You will seldom need anything more to remove any doubt which arises on this head; but by this consideration you will receive clear light as to the way wherein you should go. – John Wesley

When I die, if I leave behind me ten pounds … you and all mankind [may] bear witness against me, that I have lived and died a thief and a robber. — John Wesley

Love Of Money By John Wimber

Many Christians and Christian leaders have been neutralized by the love of money and materialism. The homage paid to affluence becomes a burden that saps our energy as well as our love for God and other people. Though repentance and the cleansing of forgiveness, we can rid ourselves of this burden and begin to let God transform our value system. Like Jesus and Paul, we can learn to be content with what we have, living modestly in order that we may give liberally to the work of the kingdom and to meet the needs of others. – John Wimber

These Christian quotes on stewardship challenge all of us.

I cannot discern the reason you came to look for quotes on stewardship other than you are either doing a study on stewardship, or you have to encourage others to be good stewards.

The only thing I can say is that after reading these quotes about stewardship, the best way you can encourage others to be a good stewards of the gifts that God has given them is by increasing your level of generosity yourself. Live a generous life.

What are some of your favorite Christian quotes on stewardship and taking care of God’s money? Please leave a comment below so others can be blessed by your sharing. 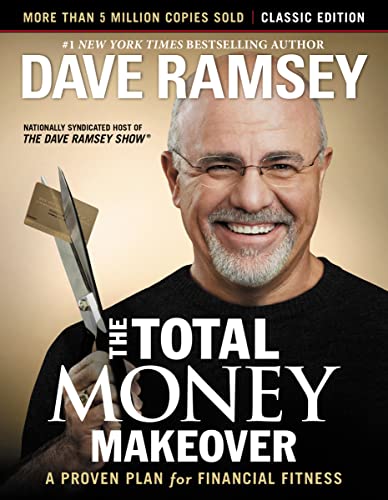 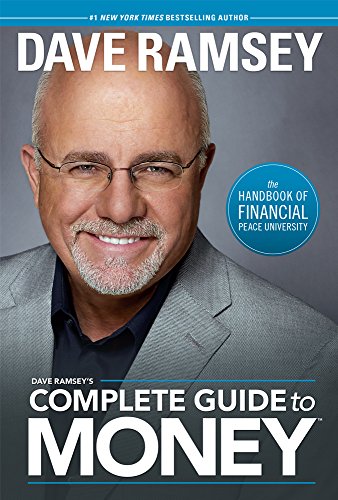 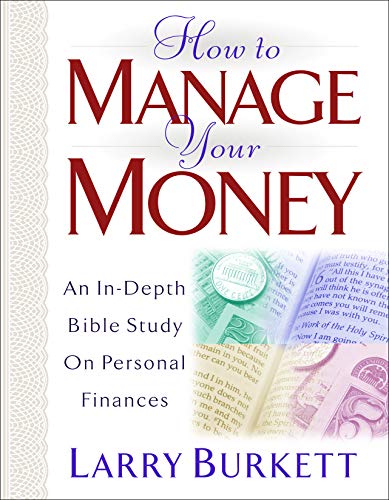 Amazon.com
How To Manage Your Money: An In-Depth Bible Study on Personal Finances
$17.99  $13.63
See Details 1 thought on “35 Christian Quotes On Stewardship”