How To Be Bold As A Lion

The wicked run away when no one is chasing them, but the godly are as bold as lions.

My Facebook fan page has been in existence for almost as long, although I do not focus on it as much anymore since they have changed their algorithm to make it harder for fans to see my posts. I focus more on Pinterest now.

One of the things that I have noticed since I have been interacting with the broader church, in general, is that there is a real lack of boldness when it comes to people talking about, and sharing their faith. They seem to have forgotten how to be bold as a lion.

This is especially true for those that live in the western world and even worse in the United States.

Because of this lack of boldness, it has left a vacuum.

It seems that the only people who are bold about their faith are those that do not portray an accurate picture of Christianity.

They are those people that put pig’s heads on poles at Muslim gatherings or those that protest military funerals with signs that say “God hates homosexuals” etc.

Those people seriously tick me off.

However, in all honesty, the fault arises not with the vocal few that have boldness, but the silent majority that no longer is bold as-as a lion as Christians.

If we as Christians were walking in the boldness of the early church, these people would not be heard.

So I wanted to do an article on how to become a bold Christian.

Boldness In The Bible

There are many motivational factors for why people get bold. Not all of these factors are biblical reasons for boldness.

Some have to do with pride or prejudice rather than being motivated out of love for God and the people that we are bold with.

So let’s take a look at the biblical motivating factors for being bold.

9 THIS IS MY COMMAND—BE STRONG AND COURAGEOUS! DO NOT BE AFRAID OR DISCOURAGED. FOR THE LORD YOUR GOD IS WITH YOU WHEREVER YOU GO.”

Step #1 – Realize You Are Not Alone

The first thing we need to realize is we are seeking God for boldness is that boldness comes from the realization that we are not alone. That God is with us wherever we go and that if we are just faithful to open our mouths, He will be faithful to back us up.

It is that adage that says

“GOD AND I EQUAL A MAJORITY.”

If God is for us, then who can be against us?

The reason we do not speak up is that we are either afraid of what people will say or we are so discouraged in our faith that we no longer have the heart to say anything.

25 NOW SOME OF THEM FROM JERUSALEM SAID, “IS THIS NOT HE WHOM THEY SEEK TO KILL? 26 BUT LOOK! HE SPEAKS BOLDLY, AND THEY SAY NOTHING TO HIM. DO THE RULERS KNOW INDEED THAT THIS IS TRULY THE CHRIST? 27 HOWEVER, WE KNOW WHERE THIS MAN IS FROM; BUT WHEN THE CHRIST COMES, NO ONE KNOWS WHERE HE IS FROM.”

Here is a perfect example of what I am talking about.

There were people out to kill Jesus yet we see here that God was in control of the consequences of Jesus speaking boldly.

Many times we get our focus on what others are doing.

Part of being a Christian is forgetting about what others are doing and focusing on what Jesus does.

We decided to march to the beat of a different drummer when we became Christians. We no longer follow the world or care what the world thinks.

So we see that boldness is supposed to be a part of the Christian life.

We see it comes from realizing the fact that God is with us.

We see that if we are to follow in the footsteps of Jesus, then we are going to have to learn to be bold.

So now let’s take a look at how a Christian can become bold.

Being Bold For God

It is one thing to understand with our heads that God is with us and that Jesus modeled boldness, but it is quite another thing to find that boldness in ourselves.

So let me give you a few ideas that will help you find the boldness that God wants you to have.

13 THE MEMBERS OF THE COUNCIL WERE AMAZED WHEN THEY SAW THE BOLDNESS OF PETER AND JOHN, FOR THEY COULD SEE THAT THEY WERE ORDINARY MEN WITH NO SPECIAL TRAINING IN THE SCRIPTURES. THEY ALSO RECOGNIZED THEM AS MEN WHO HAD BEEN WITH JESUS. 14 BUT SINCE THEY COULD SEE THE MAN WHO HAD BEEN HEALED STANDING RIGHT THERE AMONG THEM, THERE WAS NOTHING THE COUNCIL COULD SAY. 15 SO THEY ORDERED PETER AND JOHN OUT OF THE COUNCIL CHAMBER AND CONFERRED AMONG THEMSELVES.16 “WHAT SHOULD WE DO WITH THESE MEN?” THEY ASKED EACH OTHER. “WE CAN’T DENY THAT THEY HAVE PERFORMED A MIRACULOUS SIGN, AND EVERYBODY IN JERUSALEM KNOWS ABOUT IT. 17 BUT TO KEEP THEM FROM SPREADING THEIR PROPAGANDA ANY FURTHER, WE MUST WARN THEM NOT TO SPEAK TO ANYONE IN JESUS’ NAME AGAIN.” 18 SO THEY CALLED THE APOSTLES BACK IN AND COMMANDED THEM NEVER AGAIN TO SPEAK OR TEACH IN THE NAME OF JESUS.19 BUT PETER AND JOHN REPLIED, “DO YOU THINK GOD WANTS US TO OBEY YOU RATHER THAN HIM? 20 WE CANNOT STOP TELLING ABOUT EVERYTHING WE HAVE SEEN AND HEARD.”

In this passage, you can see that Peter and John got themselves into a little hot water with the religious people of the day and stirred up a little controversy because they were telling people about Jesus.

The first thing is that there is a correlation between the boldness of Peter and John and the fact that they spent time with Jesus.

I believe that one of the primary reasons that we do not see people being bold for Jesus in the western world is because the only time that they spend with Jesus is at a church service.

They do not spend quality time in prayer and reading His word.

They do not spend time listening for His voice.

They do not fast.

They do not worship privately.

Step #3 – Surrender To The Will Of God

The second thing that I want you to see in this passage is the correlation between speaking and obedience.

Part of the Christian life is surrender to the will of God.

We do that by becoming obedient to what He says to do rather than what we want to do.

There is a direct tie concerning being obedient and being bold. Peter and John considered it a direct violation of their obedience to God if they stopped being fearless about telling people about what God has done.

That alone should cause us to stop and think about our obedience.

Acts 4:29-31New King James Version (NKJV) 29 Now, Lord, look on their threats, and grant to Your servants that with all boldness they may speak Your word, 30 by stretching out Your hand to heal, and that signs and wonders may be done through the name of Your holy Servant Jesus. ” 31 And when they had prayed, the place where they were assembled together was shaken; and they were all filled with the Holy Spirit, and they spoke the word of God with boldness.

Living As A Bold Christian

Now hopefully you have allowed the Spirit of God to speak to your heart concerning any lack of boldness that you might have been letting in your life.

Rest assured my friends, God does not call you to obedience without giving you the ability to accomplish that which He wills.

Notice that after Peter and John left those that were threatening them and who were telling them to stop being bold, they prayed and asked God for boldness.

This is the same thing that you and I need to do.

God will grant you boldness if you ask.

He will do it by empowering you with His Holy Spirit.

So I encourage you today to stop what you are doing, start spending time with Jesus and ask God to enable you to become bold as a lion in your Christian faith.

The next time that something is going on and you can add to the conversation by sharing what Jesus has done for you, speak up.

The next time you meet a person that is struggling with a problem, share with them boldly everything that you have seen or heard.

I think you will be surprised at what God will do with your boldness and you will find that it brings a joy that comes with obedience. Your joy becomes full as you become bold as a lion! 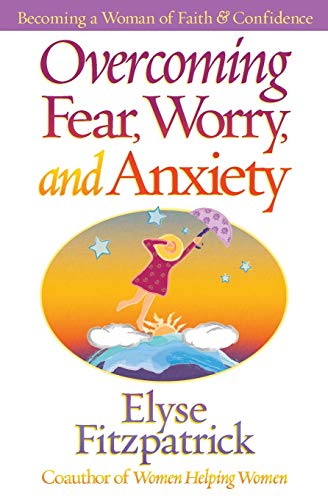 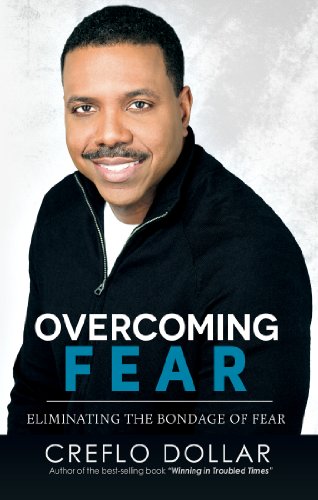 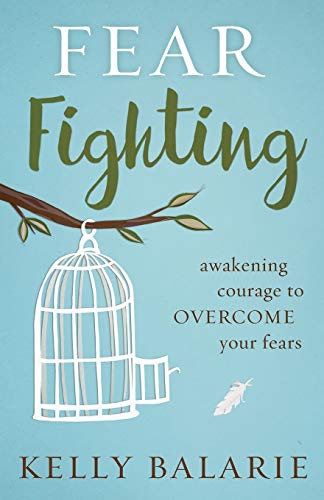 2 thoughts on “Bible Study: How To Be Bold As A Lion”