The biblical description of angels in the Greek language simply means messenger. These Bible verses about angels will show you what angels are and how God uses angels even today.

I have never seen an angel but I believe in them. They are not, like some believe, the spirits of people who have died before us. They are created beings that have free will. The reason we know they have free will is because Satan and 1/3 of the angels rebelled and became fallen angels also known as demons.

Angel Appearances In The Old Testament

When Lot still hesitated, the angels seized his hand and the hands of his wife and two daughters and rushed them to safety outside the city, for the LORD was merciful.

As he slept, he dreamed of a stairway that reached from the earth up to heaven. And he saw the angels of God going up and down the stairway.

There the angel of the LORD appeared to him in a blazing fire from the middle of a bush. Moses stared in amazement. Though the bush was engulfed in flames, it didn’t burn up.

Then the angel of God, who had been leading the people of Israel, moved to the rear of the camp. The pillar of cloud also moved from the front and stood behind them.

But God was angry that Balaam was going, so he sent the angel of the LORD to stand in the road to block his way. As Balaam and two servants were riding along,

The angel of the LORD appeared to him and said, “Mighty hero, the LORD is with you!”

The angel of the LORD appeared to Manoah’s wife and said, “Even though you have been unable to have children, you will soon become pregnant and give birth to a son.

Mounted on a mighty angelic being, he flew, soaring on the wings of the wind.

But the angel of the LORD told Elijah, who was from Tishbe, “Go and confront the messengers of the king of Samaria and ask them, ‘Is there no God in Israel? Why are you going to Baal-zebub, the god of Ekron, to ask whether the king will recover?

Then Nebuchadnezzar said, “Praise to the God of Shadrach, Meshach, and Abednego! He sent his angel to rescue his servants who trusted in him. They defied the king’s command and were willing to die rather than serve or worship any god except their own God.

My God sent his angel to shut the lions’ mouths so that they would not hurt me, for I have been found innocent in his sight. And I have not wronged you, Your Majesty.”

Appearances Of Angels In The New Testament

As he considered this, an angel of the Lord appeared to him in a dream. “Joseph, son of David,” the angel said, “do not be afraid to take Mary as your wife. For the child within her was conceived by the Holy Spirit.

[ The Escape to Egypt ] After the wise men were gone, an angel of the Lord appeared to Joseph in a dream. “Get up! Flee to Egypt with the child and his mother,” the angel said. “Stay there until I tell you to return, because Herod is going to search for the child to kill him.”

Then the devil went away, and angels came and took care of Jesus.

For the Son of Man will come with his angels in the glory of his Father and will judge all people according to their deeds.

“Beware that you don’t look down on any of these little ones. For I tell you that in heaven their angels are always in the presence of my heavenly Father.

Don’t you realize that I could ask my Father for thousands of angels to protect us, and he would send them instantly?

The women ran quickly from the tomb. They were very frightened but also filled with great joy, and they rushed to give the disciples the angel’s message.

But an angel of the Lord came at night, opened the gates of the jail, and brought them out. Then he told them,

Suddenly, there was a bright light in the cell, and an angel of the Lord stood before Peter. The angel struck him on the side to awaken him and said, “Quick! Get up!” And the chains fell off his wrists.

Bible Verses About Angels Watching Over Us

For he will order his angels to protect you wherever you go.

But to which of the angels has He ever said:“Sit at My right hand,Till I make Your enemies Your footstool”?14 Are they not all ministering spirits sent forth to minister for those who will inherit salvation?

Don’t forget to show hospitality to strangers, for some who have done this have entertained angels without realizing it!

For who in all of heaven can compare with the LORD? What mightiest angel is anything like the LORD?

Praise the LORD, you angels, you mighty ones who carry out his plans, listening for each of his commands.

Don’t you realize that we will judge angels? So you should surely be able to resolve ordinary disputes in this life.

Don’t let anyone condemn you by insisting on pious self-denial or the worship of angels, saying they have had visions about these things. Their sinful minds have made them proud,

Then I looked again, and I heard the voices of thousands and millions of angels around the throne and of the living beings and the elders.

As you can see in this angels Bible study, the Bible says a lot about angels and the role they play on the earth. Although it may not be totally clear that there is a specific guardian angel Bible verse, it is crystal clear that he will send His angels to protect you and at times possibly give you a message.

What are some of your favorite angel verses? Please feel free to share them in the comment section below. 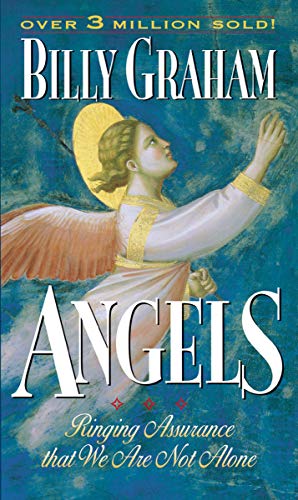 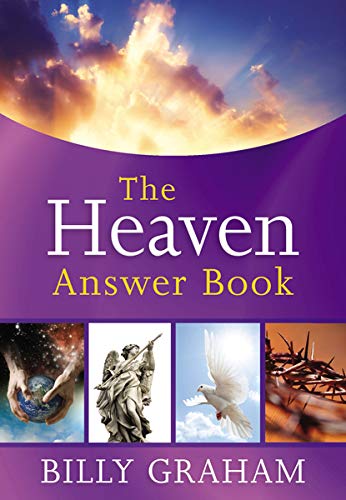