I have been around long enough now to have seen many fads come and go within the church. I believe that the term Christ-follower is one of them.

Does anybody remember backward masking? TBN got all worked up about it, and I wonder how many contributions they received for “Defending the Faith.”

All it got was a bunch of non-thinkers to listen to Led Zeppelin! I could hear the devil frontwards; I didn’t need to listen to him backward!

The fad of being a “Christ follower.”

This brings me to the subject of this article.

Recently there has been another fad going across the church. Renaming who we are. Instead of “Christian,” we are now Christ-followers.

Ok! Hmm, I am not sure I am going to buy into this one either.

Don’t get me wrong. There is nothing inherently evil or immoral about using the words “Christ Follower” but……

There is something wrong with the whole mentality behind it.

Once again we are faced with whether or not people will accept us. We continue to get our focus on whether the world recognizes us or not. All in the hopes of winning more people supposedly.

But I have a sneaking suspicion it has more to do with us saving face, more than it has to do with a genuine desire to win the lost. We don’t want the negative label that comes with “Christian”. And Hey, the way some of our family of faith acts, that is understandable.

But they are still family.

Where should our identity come from?

So let’s look for a second at what we should be trying to identify with.

Jesus had a bunch of “followers” They chased Him all around the sea of Galilee. It got so bad that He had to try to find solitary places so He could go and be alone with His Father.

The Christ-followers of His day were not those that changed the world. They were not the ones that won the lost.

Even today, the seeker-sensitive movement has started to redefine what they want to do. So now they are coining the phrase, “making self-feeding Christians” or some similar statement.

They still don’t get it!

When 5000 Christ-followers were listening to Jesus, and they got hungry, what did Jesus do?

He told His disciples to feed them.

They looked at Him astonished!

Do we have to feed these people?

I would say to you, that it is our Lord and Savior’s will, that we did not become followers or even those that feed ourselves, but we become someone who feeds others!

It Was the Disciples That Changed the World and Trained Others

Remember, the Christ-followers turned on Jesus, abandoned Jesus, and did not change their world.

It was the disciples, the ones that learned how to do what Jesus did, that changed the world.

So instead of Christ-followers, how about we call ourselves a Disciple! 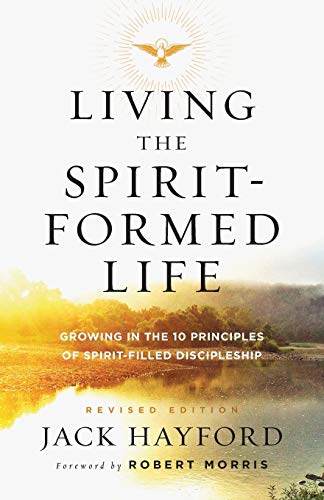 Amazon.com
Living the Spirit-Formed Life: Growing in the 10 Principles of Spirit-Filled...
$14.99
See Details 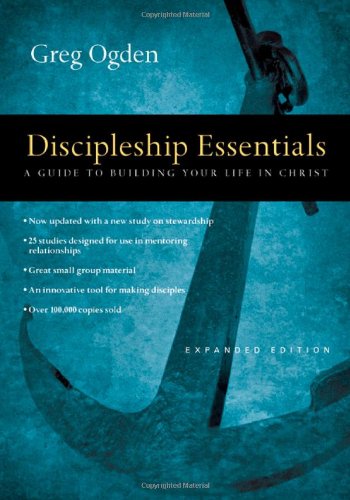 Amazon.com
Discipleship Essentials: A Guide to Building Your Life in Christ
$19.52
See Details 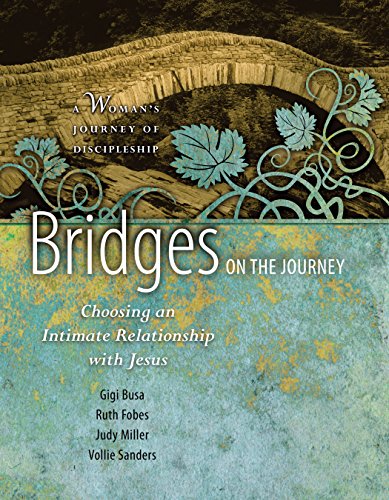 Amazon.com
Bridges on the Journey: Choosing an Intimate Relationship with Jesus (A...
$14.99
See Details