Are People Really Under “Generational Curses?”

What Are Generational Curses?

Having been a Christian for over thirty years, I am familiar with the term “generational curse” and know that much material has been written addressing the subject.

What I have discovered down through the years of relating to God’s word and applying it to my life is that the basis for generational curses is suspect.

But the common understanding of Christian people is that when you are personally struggling with an issue and we see that our forefathers have had the same issue, then we think we are under a “generational curse”.

This is further propagated with the idea that if we break the “generational curse”, our life will be better.

The flaw I find in addressing your issue this way is in the foundational idea of you being under a “curse”, especially because of the sin committed by generations past.

Generational Curses In The Bible

Most every scripture I know of that is used to bring understanding and scriptural credibility to “generational curses” is found in the Old Testament. (Ex 20:5, 34:7, Num 14:18, Deut 5:9).

It is excellent to base common practices and mindsets on scripture but what makes me uncomfortable is the lack of scriptural agreement from the New Testament. Let me explain.

What I find instead is that Jesus paid for “generational curses” when he hung on the cross and established a new covenant for us to live under.

Christ has redeemed us from the curse of the law, having become a curse for us (for it is written, “Cursed is everyone who hangs on a tree”), Galatians 3:13 NKJV

Note Jesus “has redeemed us from the curse of the law” (emphasis mine). This is a past tense statement, meaning we as believers recognize that the finished work of Jesus Christ happened at the cross where he received “the curse( s)”.

“The law” referred to here is all the law of Moses and all curses connected to that law. The curse was payment for sin and Jesus became sin on the cross (2 Cor 5:21) establishing not only freedom from the curse but the new covenant that believers live under today.

Are Christians Under A Curse?

Jesus gave us a new covenant to live by (Heb 8:7-13). The old covenant is obsolete because Jesus totally fulfilled its requirements by living on this earth without sin or sinning (Heb 4:15, 1Pet2:22).

How then, can we apply God’s “curse” to ourselves while we are living “in Christ” under the new covenant?

What Really Was The Generational Curse?

That being said let’s examine what Exodus 20:4-6 says:

“You shall not make for yourself a carved image—any likeness of anything that is in heaven above, or that is in the earth beneath, or that is in the water under the earth; you shall not bow down to them nor serve them. For I, the Lord your God, am a jealous God, visiting the iniquity of the fathers upon the children to the third and fourth generations of those who hate Me, but showing mercy to thousands, to those who love Me and keep My commandments. Ex 20:4-6 (emphasis mine).

There are some things to note about this scripture.

The Generational Curse Is A Part Of The Old Covenant.

I have already stated what this means to me so I will not go over the details again. Suffice it to say that the new covenant frees us from “generational curses”.

The Generational Curse Is To The Third And Fourth Generations.

Look again at what this says:

But what if you were not raised by believing parents? Does that mean iniquity could have been visited down to you?

Unbelieving parents rear children in ungodly ways. Their habits, mindsets, and life patterns do not conform to God’s character and nature nor can they. They make decisions based on emotion and want; from a place of perversity, evil, and fault.

Basically, out of their own personal hurt and fear they adversely affect their children. They are living their lives out of habitual hurt and they perpetuate that hurt into the next generation.

This also includes believing parents. But when God is not involved these abuses can get rooted in the children and they find themselves doing the same thing the parent did, even when they do not want to.

You might be asking: “Aren’t you saying generation curses are real?”

If you are asking that and meaning generational curses are handed down to you by God as punishment for what your parents or grandparents did then the answer is NO.

It could be as subtle as saying “Well my mother was this way, and her father, so it’s just the curse I have to live with.

God is not cursing you. Nor has God passed your father’s curse down to you freeing you from the responsibility of repenting for your own sin or making you repent for their sins.

What I discussed in the last paragraph is behavior or habit. It is true behavioral patterns can be repeated from generation to generation but behaviors and curses are two different things.

The problem lies in the misconception that the curse must be broken to be free of the behavioral problem.

Unbelievers have little to no power in behavioral modification because the behaviors stem from hurts and pain they oftentimes do not even realize are there. They are trapped in the inefficiency of their own power.

Believers are not trapped. They have the power of God, the Holy Spirit, living inside. This is the same power that raised Jesus from the dead (Eph 1:19).

Habitual bad habits can be changed. In some cases, God does an immediate deliverance. But most often behavioral changes occur from spending time in the Word of God, spending time listening to what God tells you, and getting direction from him concerning how he wants you to act.

Once you realize you are doing the same thing your parent did you can tell God you don’t want to do it any more (that’s repentance). It also breaks the habitual pattern that your family handed down to you.

Ask Him to show you what to do as a replacement action, then do it. At the same time, if this seems impossible find a fellow believer who will stand with you, encourage you, pray for you and help you walk out of the old habit pattern.

Remember, there is no temptation you deal with that God does not give you a way of escape (1Cor 10:13).

In studying the words of this scripture, I discovered they present a picture of being in a pressure cooker. Continuing a bad habit seems easier than the pressure of change.

This scripture tells us that God applies His pressure against the pressure of change and helps us to do the right thing. We are never in this alone.

I draw your attention to Exodus 20:6:

but showing mercy to thousands, to those who love Me and keep My commandments.

The amplified version says it this way:

but showing graciousness and steadfast lovingkindness to thousands [of generations] of those who love Me and keep My commandments. (emphasis mine)

I love this because God blesses to the “thousands of generations”! Do you know what this means? If there is anyone in your family history who had a real relationship with God, was born again, in the last thousand years then their blessings come down through the generations to you.

I believe the promise of that blessing is the assurance that God will visit and woo all those succeeding generations in honor of the believers in your history. It is also promising you that your future generations can be blessed by your relationship with God.

This encourages me to pray for my children, grandchildren and great grandchildren knowing that God will honor me and visit them with BLESSINGS not curses.

Freed From The Curse

To the worldly person, it is a curse because they have no way of getting free of the pain, disappointment, and hurt. But to the believer, there is no curse.

Jesus freed us from “generational curses” and all other curses. Because we are free we can choose to change. Through the power of God, we can effectively be healed of the pain, disappointment, and hurt. We can go on to form new Godly habits and start blessing the generations to come.

Be free in the Blessings of God! 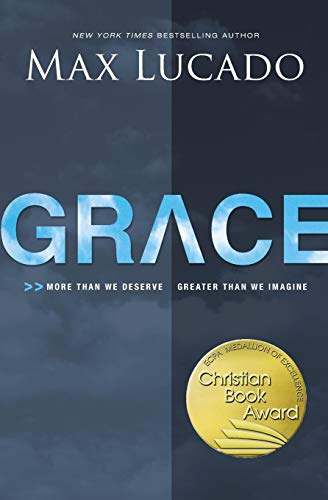 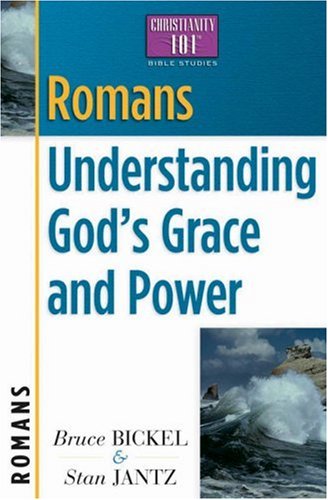 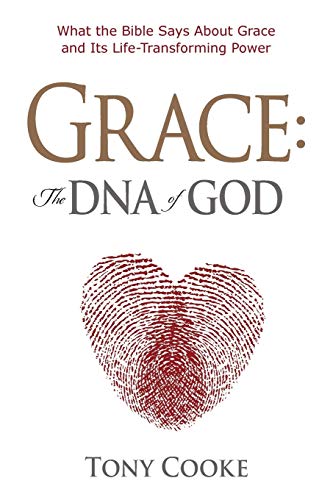 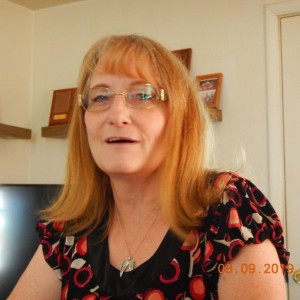 Sue Taber is on the pastoral staff at The Vineyard Church in San Carlos California. She is an alumnus from Charis Bible College and a wife and mother. Greasy Grace – Is There Such A Thing?

Bible Verses About Blessings [25 Scriptures On The Blessings Of God] Amazing grace, how sweet the sound. When you read these Bible verses about grace, you will understand even more why grace is so sweet! The One Thing That Causes Christians To Fall From Grace

What does it mean to fall from grace? You might be surprised! Learn what the term falling from grace means in the Bible. How To Overcome Christian Legalism

Are you struggling with a legalistic heart attitude? Learn how to overcome this destructive behavior and be free from Christian legalism. The Bible talks about the God of all grace. Learn how you can recognize God’s grace working in your life today.