Are We Lying To God?

As I was studying for this Sunday’s message, I was reading once again the passage about lying to God. The passage in Acts 5 where a husband and wife named Ananias and Sapphira collaborated together to lie to the apostles and others in the church, and ultimately end up lying to God.

I will be honest. This passage has always given me some trouble. I find it hard to accept the harshness of their punishment with a theology of grace.

Yet in my 32 years of being a believer, I have seen on 2 occasions where God was finished striving with an individual and called them home instantly.

One incident was with a person who had a history of causing strife within any church he attended. He had been confronted on this issue many times yet continued to do it. His family and home life were in complete disarray with his wife and children suffering.

One day as the man was walking down the street, He just keeled over with a massive heart attack and died.

The other incident was with a woman who was keeping books for the church. One day while she was tending her roses, she also just keeled over with a heart attack. Later it was discovered that she had been putting entries into the church books of donations being given by her that were not given.

I am not saying that God killed these people.

However, both of them were incidents where they died unusually since they both were not diagnosed with any heart disease, nor were they old by any means of the word. Both were in mid-life. This leads me to at least speculate that they were guilty of lying to God and that it had a tragic effect on their life. Questions To Ask When Studying the Story Of Ananias and Sapphira

So as I look at the story of Ananias and Sapphira lying to God, I must question myself.

Am I Trying To Fool God?

Am I guilty of engaging in behavior or attitudes that would lead down the path of lying to God, or have I allowed myself to engage in the folly of trying to fool God? Seriously, If I actually think I can lie to God, I have to be deluded because He knows everything. Yet many times we still behave as if He didn’t.

Here are the areas that I found needed to be evaluated to make sure that I was not inadvertently or out of some type of ingrained habit, trying to fool God and in doing so end up lying to God.

Hope For The Transparent

Now if you are like me, after doing that level of introspection, you did not come away unscathed. I know that I didn’t.

However, the end result for me was not condemnation but hope. Because I know that once I get honest with God about where I am in life, and stop trying to hide things or downright lie to God, that the real issues, the real feelings, the real motives can be dealt with.

And with that comes true growth that is from the inside out. No longer am I heading down a path of destruction either personally or spiritually, but I am heading in the direction of life and life more abundantly.

So instead of following the path of Ananias and Sapphira, will you join me on a journey of being honest with God and letting go of the pretenses? 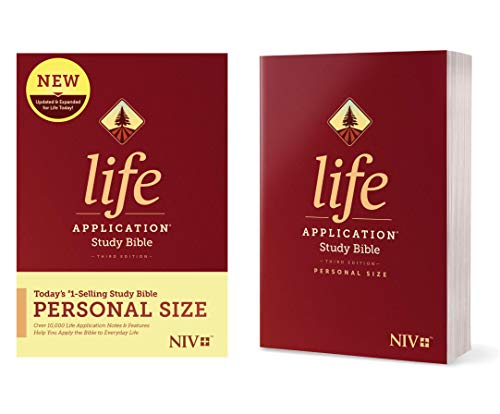 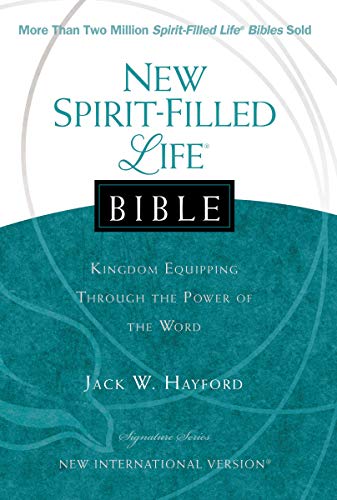 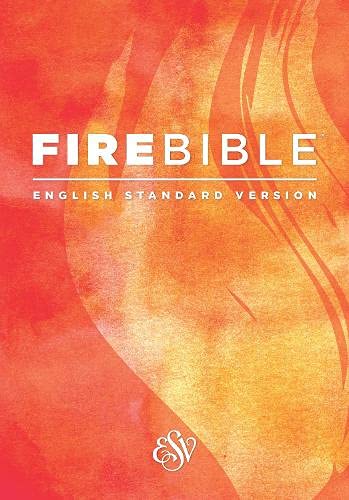