Have you ever saw something or watched something on TV and just scratched your head and thought “What”?

That happened to me the other night when I was flipping through the channels on TV.

I came across an old defrauded evangelist who had been caught red-handed giving so-called “words of knowledge” from God using an earpiece and somebody backstage indicating to him what the person’s needs were and where they were seated.

On the TV program, he was supposedly giving away “free miracle spring water.”

A few years ago, I remember people were buzzing about a tattooed evangelist making a splash in Florida with claims of angelic visitations and conversations with the Apostle Paul.

He was predicting that He would bring in the next great healing revival. Nobody thought to question the fact that speaking to the dead is one of the forbidden no no’s in the Bible nor have they thought about repenting for believing this type of hype passed off as spirituality.

I have even heard some famous evangelists claiming to go to the gravesides of former evangelists to “get their anointing” claiming that their bones still held the anointing of God.

Has no one ever thought that the Spirit of God dwells in the hearts of men, not in corpses?

Now before you think that I am some anti-Charismatic or anti-Pentecostal antagonist, let me assure you that I am 100% Charismatic/Pentecostal and I thank God, like the Apostle Paul that I speak in tongues more than you all.

I do not believe that hype, hocus pocus, and tomfoolery is part of the Spirit-filled life.

I have been born-again, Spirit-filled and empowered believer in Jesus for 36 years. I have seen this stuff time and time again, and it needs to stop, and the only way to stop it is to educate people so that they do not fall for this hogwash.

#1 People who claim to be super spiritual live in the ozone layer.

Their feet rarely touch the earth and interact with real people. They are not in touch with everyday life.

They may claim to spend a lot of time in prayer (some actually may do so), and they may even go on lengthy fasts or prayer vigils or impose severe restrictions on themselves to prove how spiritual they are, but their relationships are dysfunctional.

Keep in mind: Jesus did not live His life like a guru from eastern religion, floating around while dispensing ethereal wisdom and truth.

He lived, walked, ate, and breathed in the real world and interacted healthily with people.

He had close friends.

#2 They place their focus and get others to focus too much on their dreams, visions, and spiritual manifestations.

I believe and have seen God give dreams to people, visions to those that He was giving direction to, and many different types of spiritual manifestations.

I have no problem with a God that works in supernatural ways.

However, the purpose of dreams, visions and other spiritual encounters is not to bring our focus on those things. The goal is to draw us or others closer to Jesus.

Spiritual gifts and manifestations always glorify Jesus, not us or the gift themselves.

Hyper-spiritual people, on the other hand, seem to convey a “spirit of weirdness” and claim to receive constant revelations.

The Apostle Paul wrote these words about these types of people.

DON’T LET ANYONE CONDEMN YOU BY INSISTING ON PIOUS SELF-DENIAL OR THE WORSHIP OF ANGELS, SAYING THEY HAVE HAD VISIONS ABOUT THESE THINGS. THEIR SINFUL MINDS HAVE MADE THEM PROUD,

#3 They submit to nobody and are unteachable.

I remember more than one occasion when Jack Hayford reached out to some problematic evangelists that were using hype in the name of the Holy Spirit.

Hyper-spiritual people are usually full of pride as the passage in Colossians states and believe they are more gifted than pastors or other leaders in the church.

They believe that their spiritual gift, (which incidentally is a gift given by the grace of God, not by merit), validates their ministry and makes them above reproach.

Therefore they find it impossible to receive instruction or correction from anyone.

They become lone rangers, and they separate themselves from the body of Christ, which is precisely what the devil wants to do because when he divides people from the flock, then they are prime targets to prey upon.

#4 They take on the role of a victim.

Since hyper-spiritual people alienate themselves from the flock, they see themselves as regularly under attack.

These attacks can be both real and imagined.

Their super-inflated egos allow them to imagine that they are the devil’s biggest threat. The slightest problem in life—from a traffic ticket to a hangnail—becomes evidence of a demonic conspiracy against them.

These people do not realize that they are not the center of the universe and the world does not revolve around them, and that Satan has a lot more important things to do than stop Brother Bud or Sister Celeste from singing a song in church on Sunday or from watching their favorite TV preacher on TBN.

#5 They seek out the spotlight.

Hyper-spiritual people operate from an emotional neediness. They often lack affirmation and love.

Their emotional need drives them to seek attention from people, and they find it by being the center of attention and impressing others.

If you give these people a microphone before they are healed, it will become problematic!

#6 They eventually fall into bitterness and resentment.

Since these types of people seek affirmation and love in the wrong ways when they do not get it by being the center of attention, and nobody goes “ooh and ahh” over their hyper-spiritual hocus-pocus, they allow bitterness and resentment to take hold, and they end up condemning everyone to hell for rejecting them.

I have seen situations in which these types of people ended up causing a church split because they became convinced the pastor was evil or against them or that the whole congregation was in sin because they didn’t follow them.

People who are full of bitterness will become instruments Satan will use. You have to deal with them before they hurt others!

Since these types of people cannot allow themselves to receive correction and they refuse to acknowledge God-given authority within the church other than their own perceived authority, they eventually end up in deception.

Joseph Smith, the founder of Mormonism, started that cult after he declared that all Christian denominations were false churches and only his version of Christianity was legitimate.

He cut himself off from the body of Christ and started the biggest heresy of the 19th century.

People who become so focused on their spiritual superiority end up denying Jesus and justifying their sinful behavior.

The church has the mandate to bring God’s wholeness to the world.

Wholeness is the essence of what it means to be saved.

You are redeemed out of brokenness in your relationship with God and others and made whole again by the sacrifice that Jesus paid on the cross.

Because of this, the church needs to be a healthy place.

Don’t let hyper-spiritual people take your congregation down the road to brokenness. 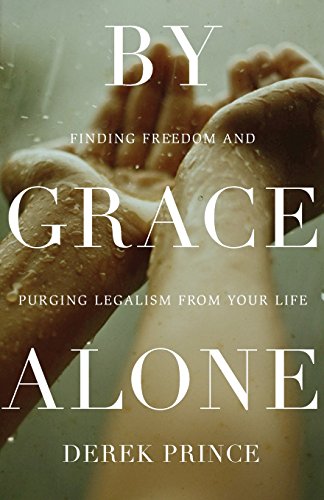 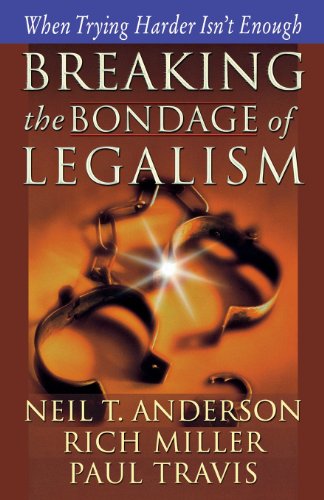 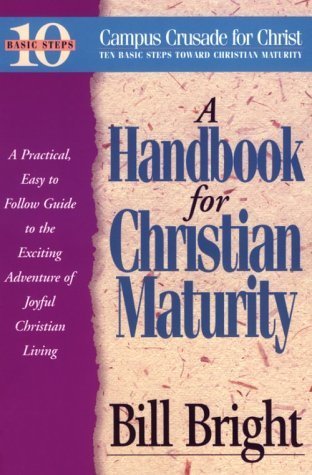