When I was growing up, I was one of those types of kids that cause parents to turn grey early in life. My mother turned grey by age 29. LOL

There were times when I would test my mother’s patience to the point that I received what is called the silent treatment. There would be an hour or two or even possibly a day where she would not speak to me.

I realized quite quickly that when this happened that I had blown it that time.

Not always is the silent treatment a negative thing.

I hope to help you figure out that line for yourself so that you do not end up wounding someone with this behavior or help you understand that if you are on the receiving end of someone treating you this way were to say enough is enough and no longer continue in an abusive relationship.

What is the Silent Treatment?

The silent treatment is the act or behavior of someone who is completely ignoring another person. This behavior is usually associated with the communication of disapproval or punishment of the person being ignored.

It is a controlling behavior placing the one doing the ignoring in control of all aspects of the relationship by denying any form of relationship.

The term “The Silent Treatment” was first coined in 1947. It is used by a lot of people in today’s society.

The proper way to be quiet when things are tense.

This behavior can, in limited form be a healthy thing for a relationship. There are times in any relationship where during a heated exchange a “time out” is needed to let things cool down.

This can last for a couple of hours to at most a couple of days where both parties get their emotions under control before continuing a conversation.

The time of silence is being used to evaluate what is going on and to empathize with the other person’s perspective. This can be a healthy thing in a relationship.

My mother used this technique when she knew she would damage me if she continued without a season of silence.

Improper use of the silence as a punishment.

If the silent treatment lasts beyond a short season, then it has gone over the line of a healthy response to a heated situation and into a very destructive and harmful form of emotional abuse.

By withholding communication with the other person, the person who is improperly using the silent treatment is withholding love, worth, respect, and value.

Many times the silent treatment is used to bully and cow those that disagree with the person into a form of submission.

Common Characteristics of Those That Improperly Use the Silent Treatment.

The silent treatment is used primarily by those that have narcissistic tendencies. That is not to say they are a full-blown narcissist but that they have some of the tendencies that are used to diagnose a narcissistic personality disorder. These characteristics are as follows.

Is the Silent Treatment a Form of Emotional Abuse?

The improper use of the silent treatment is a blatant form of emotional abuse from a Christian perspective.

The withholding of love, acceptance, and forgiveness is plain and simply sin. This sin, when inflicted upon the victim of the silent treatment, is abusive.

Just as rape, murder, and physical abuse communicate the lack of any value towards the victim of these sins, so does the silent treatment convey the same thing.

It comes from placing self above both the other person and the heart of God towards that person. In all honesty, it makes Jesus weep.

What Do You Do If You Are On the Receiving End of the Silent Treatment?

Give them time and space

If it has only been a few hours or a couple of days, then I would say to give them some time.

Let them know they are loved and that you are open to talking when they are ready.

Give them some gentle physical affirmation of your love like a stroke of the hand or a pat on the back.

Maybe send them a card letting them know that even though you might disagree with them, that does not mean that you do not love them or want to work it out.

Stop the cycle of abuse

If it has been a more extended period, then you need to come to grips with the fact that you are involved with a person that is emotionally abusing you.

You need to stop the cycle.

Since the desire of the one giving the silent treatment in an abusive way is to punish you and remove approval from you, do things that are just the opposite of what they are trying to accomplish.

Reward yourself in some way and do other things to validate yourself.

Do not beg this person to stop the silent treatment. To beg is to give them what they are trying to accomplish and you are rewarding their abusive behavior.

The silent treatment game is a whole lot less fun when no one is paying attention to it.

Finally but most importantly pray.

The person that is engaging in the silent treatment in an abusive way is a wounded and broken person.

As much as they might be wounding you, they still have value in the eyes of God. Do not fall into the same trap they have by devaluing them as they have devalued you.

I genuinely hope that you have learned something about silent treatment and how to deal with those that are using it as a form of control and manipulation. 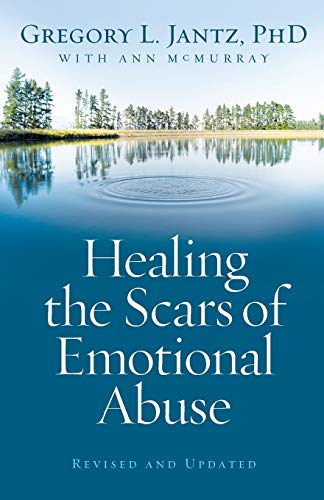 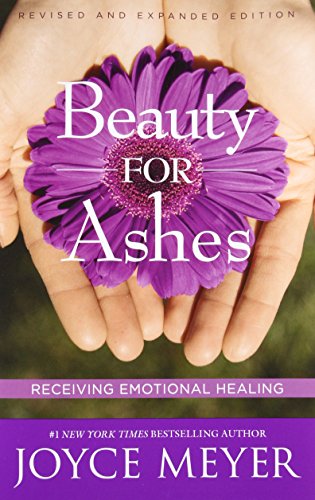 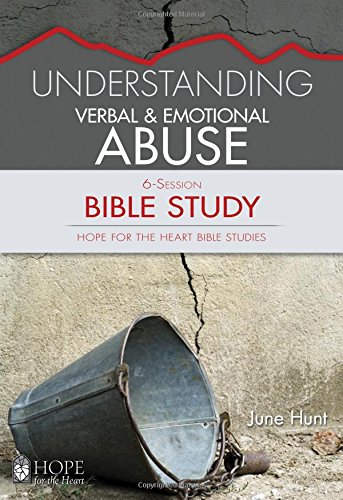 2 thoughts on “Receiving The Silent Treatment? These Tips Will Help You Break The Cycle Of Abuse”